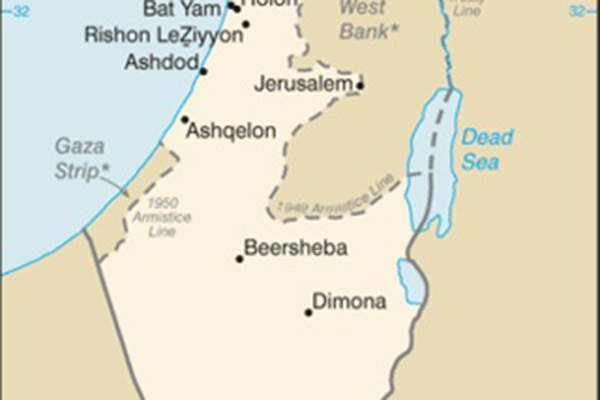 The Ashdod desalination plant is located in the coastal city of Ashdod in Israel. 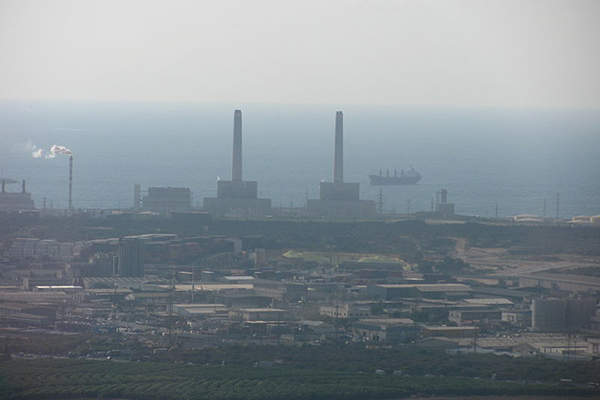 Feed water will be pumped from the Eshcol Power Station. 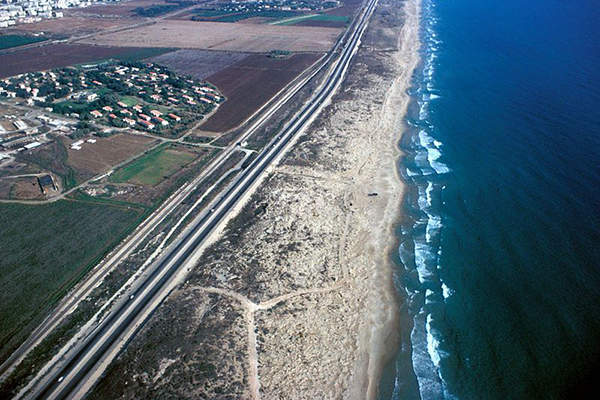 Ashdod will be the fifth desalination plant to be located on the Mediterranean coast of Israel. Image courtesy of Pikiwikiisrael. 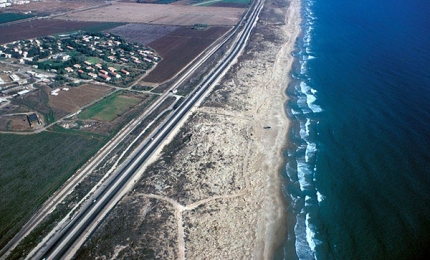 The Ashdod desalination plant is being constructed in the coastal city of Ashdod in Israel.

Mekorot subsidiary Mekorot Development and Enterprise signed an agreement with the Israeli Government for the construction of the desalination facility in August 2011. The plant will supply 100 million cubic metres of desalinated seawater annually to the National Water Carrier.

The Ashdod facility will contribute around 15% of Israel’s domestic water consumption. Upon completion, it will be among the world’s largest seawater reverse osmosis (SWRO) plants with ultra-filtration (UF) as a pre-treatment process.

The Ashdod facility is the fifth plant being built in Israel after the Ashkelon (120m³/day), Palmachim (45m³/day), Hadera (127m³/day), and Sorek (624,000m³/day) facilities. It will draw water from the Mediterranean coast.

"The Ashdod facility will contribute around 15% of Israel’s domestic water consumption."

Mekorot will plan, build, and operate (BOT) the project for a period of 26.5 years before transferring ownership to the state.

Construction of the desalination plant began in August 2011 with €120m ($163m approximately) provided by the European Investment Bank. Hapoalim Bank will also provide financing for the project.

The Ashdod desalination plant will cover an area of 7,450m² and have a total built-up area of 6,300m². The SWRO facility includes two main buildings, each comprising pre-treatment and reverse osmosis (RO) process equipment.

Other plant infrastructure such as brine pumps, tanks, raw water tank and pre-filtering equipment will be located outside the buildings.

The plant will use RO processes to remove dissolved salts and impurities from ocean water with UF as a pre-treatment process.

Two pumps will transfer the seawater from the Eshcol Power Station, before being passed through filters to remove coarse and fine impurities. Desalinated water from the plant will be stored in a 3,000m³ storage tank and then sent to a UF pre-treatment station.

The UF unit removes marine organisms and other contaminants from the water. The pre-treatment technology will prevent clogging of the RO membranes. The desalination process will be supported by Pentair X-Flow, which will supply its Seaguard UF membranes and skids to the Ashdod plant.

PX pressure exchanger energy recovery devices will be incorporated to reduce the energy consumption of the RO process.

Richard Miller Treatment Plant (RMTP) is located in the city of Cincinnati, Ohio, US.

UF treated seawater will be discharged to the two backwash tanks and then passed through the RO units to the two treated water tanks. The treated water will then flow to the parallel and similar SWRO units consisting of a booster pump, a high-pressure aggregate, and a membranes stack.

The SWRO permeate and flushing tank will collect permeate from the RO trains with a UF permeate capacity of 930 million litres/day.

A 2,000m³ tank will hold the final in-flow of treated water. Four pumps will transfer the water at a pressure of 10bar to the main water supply line.

The disposed back-wash water from the UF units mixed with brine from the desalination facility will be discharged to an underground tank through an existing canal.

Treated water will then be mixed with fresh potable water from the national water carrier system to improve the quality of water delivered to consumers.

In July 2012, a $1.67m contract was signed between Amiad Water Systems and IVM to provide an Arkal Super Galaxy automatic disc filtration system (SpinKlin R) to protect the UF membranes at the Ashdod plant. Another $95m contract was signed by The Baran Group to build the desalination facility.

General electric works for the desalination plant are to be completed by General Engineers, who will also supply Bently Nevada condition monitoring equipment based on vibration signals output to monitor the high / low-pressure pumps from motors and pumps at the plant.

Other partners involved in the engineering and construction of the Ashdod plant include Groisman Engineering, Valoriza Water, and SK Engineering & Projects.