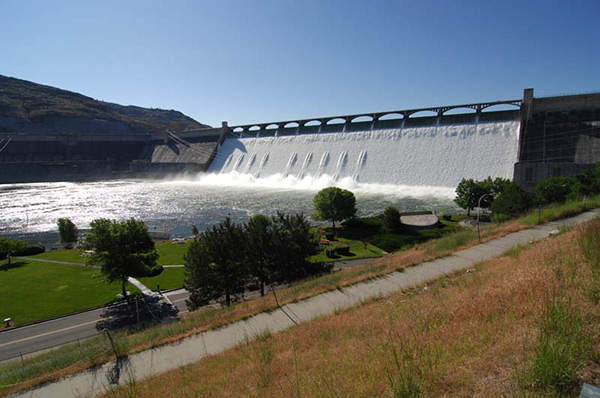 Ceranbatan surface water ultrafiltration plant will be commissioned in 2013. 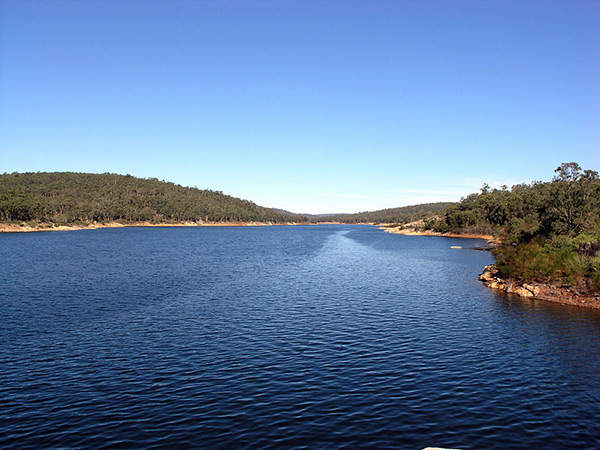 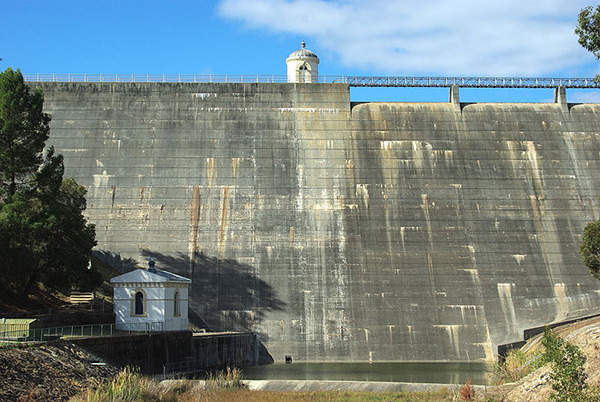 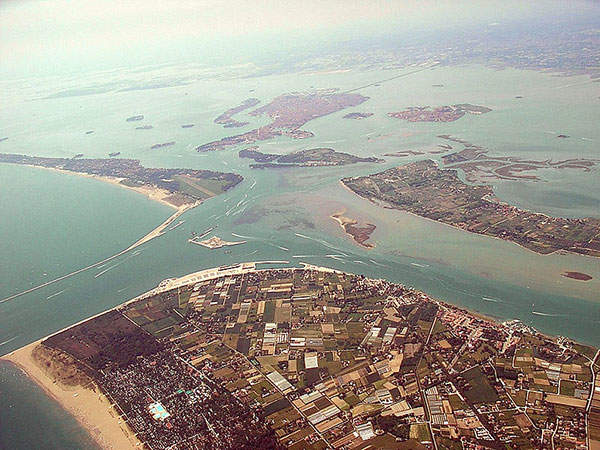 The skids comprise of UV modules, auxiliary parts and piping, which eliminate the need for welding, grinding, painting, measuring and cutting. 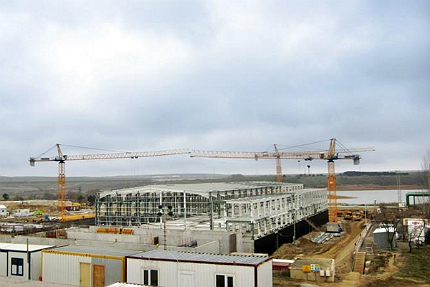 Dow Water & Process Solutions and HidroLotus are currently constructing a new water treatment plant, which is set to become the largest surface water ultrafiltration (UF) plant in the world.

The UF treatment plant is being constructed in Baku, with construction activities being handled by HydroLotus. The plant will implement treatment technologies of Dow for the treatment of surface water from Ceranbatan Lake.

“The UF treatment plant is being constructed in Baku, with construction activities being handled by HydroLotus.”

Dow Water & Process Solutions is a subsidiary of The Dow Chemical Company, while HidroLotus is a joint venture (JV) formed by Azeri Hidro Group and Turkish Lotus Group.

The foundation for the new facility was laid in September 2011. Construction works commenced in June 2012 and the treatment plant is slated for completion in 2013.

The plant will have a treatment capacity of 520,000m³ per day, capable of supplying potable water for three million people in the capital city. The project is expected to generate about 2,000 jobs.

Structural design and analysis works for various facilities of the treatment plant are being provided by Tuna Proje.

The UV building and the water intake structure will be equipped with cranes which will have a usage area of 15,000m² and 2,000m².

The project also involves the laying of main and splitting pipeline systems measuring 350km long and the construction of a reservoir at an elevation of 190m. The water from the reservoir will be self-propelled to deliver water in Baku and its neighbouring areas.

“The plant will implement treatment technologies of Dow for the treatment of surface water from Ceranbatan Lake.”

It involves a pressure-driven membrane separation process that separates particulate matter and bacteria, including viruses and colloids from soluble components, in the carrier fluid. It makes use of the dead-end filtration technique where all the fluid passes through the membrane and particles larger than the pore sizes of the membrane are collected at the surface. Particles collected later form a filter cake.

The facility is operated at a constant flux rate causing the transmembrane pressure (TMP) to increase. The membranes are then cleaned periodically by back flushing and air bubbling. The technology is also capable of removing bad odour and taste. Disinfectants and other cleaning agents are also used to provide thorough cleansing. The wastes collected after the treatment process are neutralised and discharged off.

The treatment plant will be equipped with DOW IntegraPac modules and skids. The modules incorporate new end caps that possess direct-connect capability. The skids comprise of UV modules, auxiliary parts and piping, which eliminate the need for welding, grinding, painting, measuring and cutting. The skids are also constructed using corrosion-resistant materials.

The skids are of clear filtrate pipes, which enable easy inspections. They have a pressure rating sufficient to enable direct feed to RO feed pumps, thus eliminating the use of intermediate break tanks and booster pumps. These pre-engineered designs enable the plant to require fewer parts and material, thus cutting down construction time, cost and greenhouse gas emissions.

The Vineyard Surface Water Treatment Plant is located in south Sacramento County in the state of California, USA.

With a daily capacity of two billion litres, the Seymour-Capilano water filtration plant in Metro, Vancouver, became operational in May 2010.