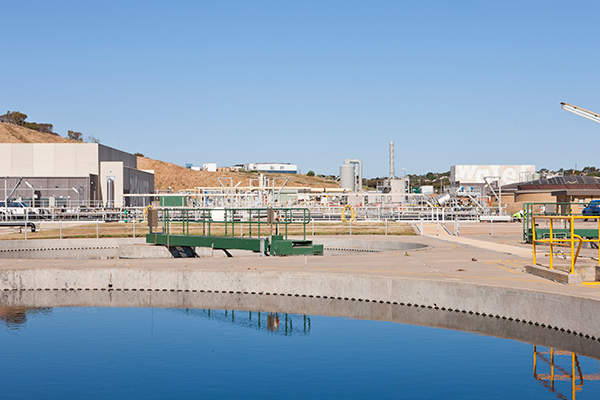 The upgraded wastewater treatment plant will be capable of meeting the needs of the areas around Christies Beach until 2030. Image courtesy of Allwater. 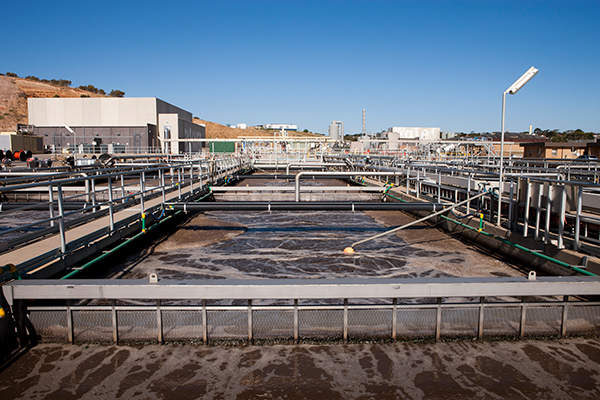 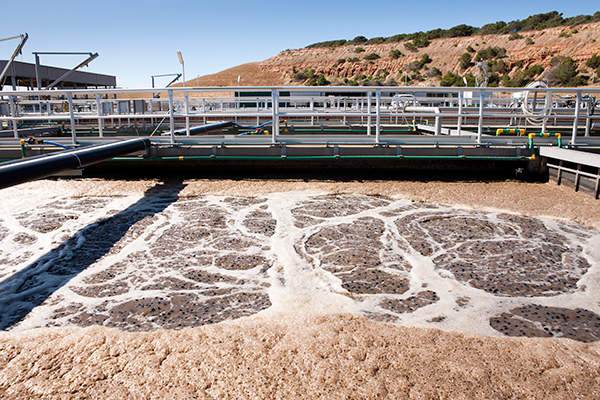 The plant is expected to treat 45 megalitres of effluent each day when the upgradation is complete. Image courtesy of Allwater. 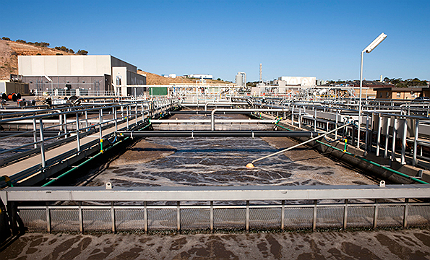 Christies Beach Wastewater Treatment Plant (CBWWTP), located in the southern Adelaide metropolitan area, has been part of an upgradation project since early 2009. The upgradation is on the verge of completion, with only minor electrical and mechanical works remaining. It is expected to be completed in 2013. Allwater and SA Water are managing the construction project.

The wastewater treatment plant first came online in 1971. The upgradation was approved in October 2008. Its primary intention is to increase the capacity in order to meet the growing population of the region. The upgraded CBWWTP will be capable of meeting the needs of the areas around Christies Beach until 2030.

The engineering, procurement and construction management (EPCM) contract for the upgradation was awarded to KBR, who is implementing the project in collaboration with United Water. The investment involved is $272m.

The existing CBWWTP provides about 3,000 megalitres of treated water for horticultural requirements on an annual basis. The upgradation will nearly double this capacity.

The Australian Institute of Project Management (AIPM) conferred the CBWWTP with Project of the Year award under the Biosolids Reuse Project category in 2010.

Besides the objective of coping with the increasing population around the Christies Beach catchment area, the upgradation will enable the reduction of discharge of nutrient loads into the Gulf St. Vincent Inlet, thus improving the marine environment.

The project is also aimed at decommissioning and rehabilitating the Noarlunga Downs sludge lagoons linked with the existing plant into storm water wetlands, by constructing a new sludge handling facility.

The upgradation work is expected to treat 45 megalitres each day of effluent on average and will have a peak treatment capacity of 135 megalitres a day.

The upgradation works at the project site included the construction of a new outfall pipe, a new sludge handling facility, a blower building, a control and amenities building, a high voltage building, a membrane plant, UV disinfection facilities, an ethanol dosing plant, a digester, inlet works, a cycle and pedestrian path and landscaping.

"The existing CBWWTP provides about 3,000 megalitres of treated water for horticultural requirements on an annual basis."

The new outfall pipe which stretches about 570m out to sea is placed at about 100m from the existing outfall pipe. The existing pipe was also refurbished as part of the upgrade.

The new sludge handling facility is equipped with a centrifuge which enables the drying of the sludge from the wastewater treatment plant. Further treatment and stockpiling of the sludge is carried out at the nearby Bolivar wastewater treatment plant and later used as soil conditioner in nearby agricultural fields. The sludge handling facility is located in a sealed building, which is equipped with odour control facilities.

A new digester was also built to complement the two existing digesters for stabilising the sludge. The methane gas produced from the stabilisation is converted into electricity using a gas engine. The energy extracted is then used for powering the treatment plant.

The inlet works in the upgradation phase allow for further screening of hair apart from the screening and removal of rags, plastic and grit. The treatment process will begin at the inlet works itself.

Technologies used at the CBWWTP

Membrane treatment and UV disinfection technologies were integrated into the plant during the upgradation phase.

The membrane treatment technology allows the wastewater to be treated by separating solids and bacteria from water when it passes through microscopic membrane pores. The facility is also complemented by a blower building from where the blowers will generate the air required for the membrane reactor.

A UV disinfection facility is also being integrated into the new plant. The existing tanks of CBWWTP, which currently use chlorine to disinfect the treated wastewater, are also replaced with the UV disinfection system.

The project’s engineering, procurement, construction and commissioning works involving the instrumentation and infrastructures are being undertaken by GPA Engineering. ICE Engineering is carrying out the electrical and instrumentation works.

"The upgraded CBWWTP will be capable of meeting the needs of the areas around Christies Beach until 2030."

All works involved with the installation of the Ethanol Dosing Plant were undertaken by BlueBuilt.

Landscaping, including the regeneration of sand dune and bushes at several locations within the project site, was delivered by designwell, a landscape architect based in Australia.

Scaffolding was provided by Caledonia Scaffolding. Civil works associated with the infrastructure for the inlet, sludge and generator were carried out by York Civil.