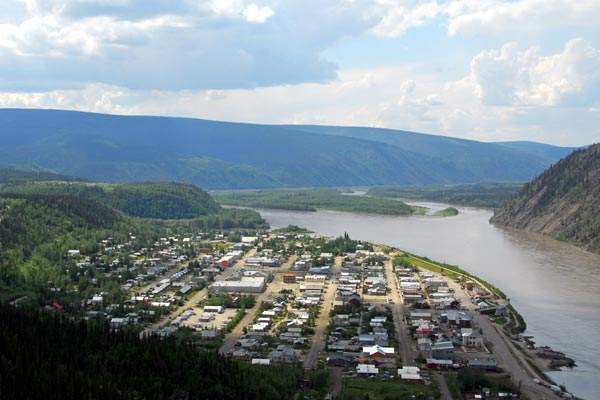 An initiative of the Yukon government, the plant was designed and constructed by Corix Water Systems.

The city was under a court order to build a secondary treatment facility by the end of 2011. 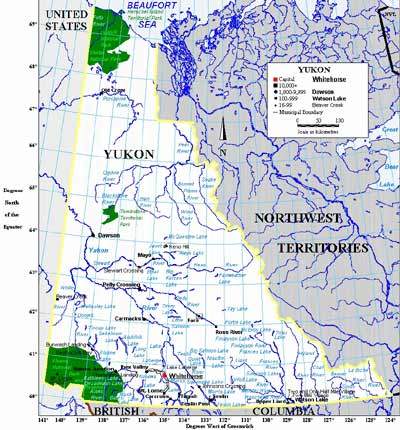 Start-up testing of the boiler was undertaken in August 2012 and the plant commenced operations following completion of the tests. 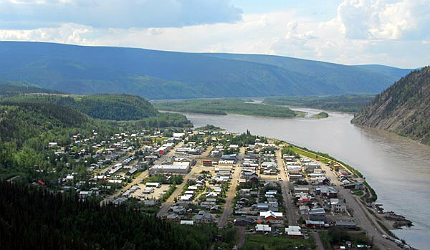 An initiative of the Yukon government, the plant was designed and constructed by Corix Water Systems at an estimated cost of C$34.3m.

On 7 July 2009, the project broke ground when Dawson City partnered with the Yukon government by signing a Memorandum of Understanding to build the project.

A test hole was drilled at the project site between 10 and 14 August 2009 to determine the geological and hydro-geological aspects of the ground.

"Start-up testing of the boiler was undertaken in August 2012 and the plant commenced operations following completion of the tests."

Both the main treatment shafts were drilled and the associated components were installed in November 2010.

Excavation for the new sewage sump, next to the screening plant, began in May 2011. Preparation for the concrete building foundation was also started during the same month. Dawson’s Fifth Avenue manhole was replaced in June 2011.

Concrete pours started in early June 2011 after the completion of a de-watering programme which started in May 2011. Concrete pouring works were all completed by April 2012.

Start-up testing of the boiler was undertaken in August 2012 and the plant commenced operations following completion of the tests.

Corix Water Systems will undertake one year testing of the plant, during which it will provide training to the staff of Dawson public works to enable a smooth transition.

"The project broke ground when Dawson City partnered with the Yukon government by signing a Memorandum of Understanding."

Two steel cylinders for collecting sludge are grouted to the ground. Air is supplied through 150hp air compressors.

Immediately below is the mixing zone. The bottom of the reactor acts as the saturation zone. The reactor is installed at a depth of 75m-110m using conventional drilling or excavation techniques.

A degritted and screened influent stream is mixed with return activated sludge in the hold tank, in this process. An airlift effect caused by the injection of air into the mixing zone draws the influent from the hold tank into the bioreactors. It remains in contact with air and biomass for several minutes before it reaches the head tank.

Due to high reaction rates, a large portion of organic compounds are bio-oxidised in the oxidation zone. The recirculating liquid travels up the riser and flows into the head tank, where entrained used gas bubbles release into the atmosphere. To remove any volatile organic compounds the vent stream is treated in biofilters.

To ensure the bottom of the reactor does not accumulate grit or solids, the treated effluent travels from the bioreactor to dissolved air flotation clarifiers. Rapid depressurisation separates biomass from the effluent and also results in well-aerated floc of low density. At the bottom of the clarifiers, biomass thickens to nearly four percent solids.

Treated and high quality effluent flows to the nitrification biofilters. Part of the sludge is recycled back to the hold tank and waste sludge pumps by gravity.

After filtration, the effluent flows to a backwash tank where it is directed either to the filter as backwash water or discharged to the battery limit.

Using an intermittent backwash pump, the biofilters are periodically backwashed. The spent backwash is recycled to the hold tank.

Vertreat technology to the plant was provided by Noram Engineering. Tybrook Erectors provided cranes for the erection of steel trusses. The snow clearing on the site is provided by Happy Marmot Landscaping crew, with the assistance of Gammie Trucking’s loader.

An AECOM team acted as the owner’s representative on behalf of the Yukon government to supervise the plant’s design, construction and commissioning.

With a daily capacity of 1.8 billion litres, the new Seymour-Capilano water filtration plant in Metro, Vancouver became operational in May 2010.