The Epe sewage treatment plant was inaugurated by Prince Willem-Alexander in May 2012. Image courtesy of copyright Benno Wonink – Photography. 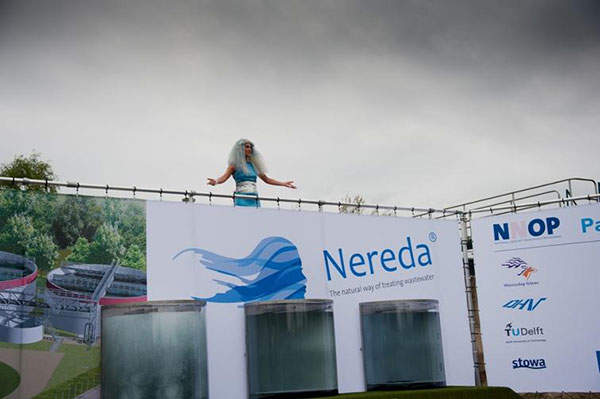 The construction of the sewage treatment plant in Epe was started in 2010 and completed by the end of 2011. Image courtesy of copyright Benno Wonink – Photography. 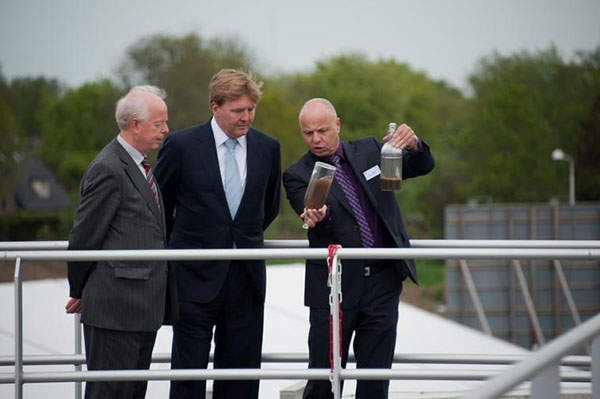 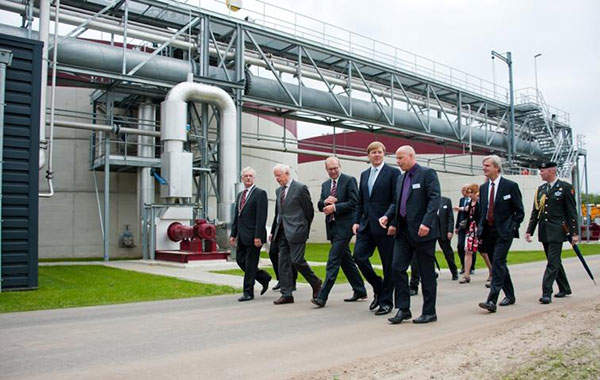 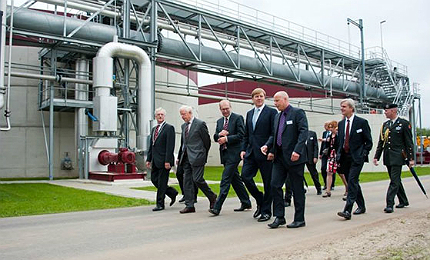 The new sewage treatment plant (STP) in the municipal town of Epe, Netherlands, was inaugurated by Crown Prince Willem-Alexander in May 2012. It is the first plant to use the innovative Nereda® sewage treatment technology invented by the Delft University of Technology.

The project involved the replacement of an existing plant in Epe with the new treatment system based on Nereda® technology. The plant is operated by Waterschap Veluwe, a Dutch water board.

The construction of the Epe plant was completed at the end of 2011. The new plant treats wastewater produced in Epe and nearby areas, including industrial and domestic waste. The new system has nearly doubled the capacity of the existing plant without consuming any additional space.

The plant can meet the clear water requirements of about 60,000 people. Its inlet is designed to draw wastewater at a flow rate of up to 1,500m³/h.

"The project involved the replacement of an existing plant in Epe with the new treatment system based on Nereda® technology."

NL Agency provided financial support for the development of the innovative Nereda® technology and the mini-treatment plant at Epe utilising the technology, under the InnoWATOR and Water Framework Directive innovation programmes.

Waterschap Veluwe awarded a €15m ($19.9m) contract to DHV in June 2010 to design and construct a Nereda®-based treatment plant in Epe.

The granular biomass produced by these bacteria settles quickly making separation of the granules from treated water easier. Such quick settlement results in lower energy consumption, while being highly sustainable. The system consumes 20% less space, 30% less power and smaller quantities of chemical additives. It therefore offers a cheaper method of treating municipal waste.

The Epe plant uses a conventional activated sludge process configured to multiply the bacteria used in the treatment process resulting in the formation of dense granular balls.

"The plant is operated by Waterschap Veluwe, a Dutch water board."

The influent sewage, with an estimated 15% from slaughterhouses, is fed into a tank with the granules. It is then mixed in the presence of oxygen. The aeration results in the formation of bubbles that rise to the surface giving buoyancy to the granules, so that the granular sludge remains in contact with the sewage.

The process takes two to three hours to treat the water. Supply of oxygen is stopped after the treatment is complete, which causes the granules to settle at the bottom of the tank. The top water from the tank is discharged as final effluent, while the next batch of sewage is let into the bottom of the reactor to restart the next cycle of treatment.

The innovative treatment method also eliminates the need for recirculation pumps to transfer the sludge and remove biological nutrients, which results in reducing environmental pollution by about 50%, compared to conventional plants.

Conventional plants also require clarifiers and sludge pumping systems, which are not needed in the Nereda® process. The aerobic, anoxic and anaerobic compartments are all formed within the granules, thus saving space and separate equipment for the bacterial processes.

The final effluent from the plant can be safely discharged or used for farming. The plant is installed with an AquaSuite Nereda® process controller for automated plant operations.

Delta Works is a massive chain of flood protection structures that were constructed after the occurrence of the North Sea flood of 1953.

Doha North Sewage Treatment Works (DNSTW) is a huge sewage treatment project that is being undertaken by the Public Works Authority of Qatar (Ashghal).