175 million litres of water a day 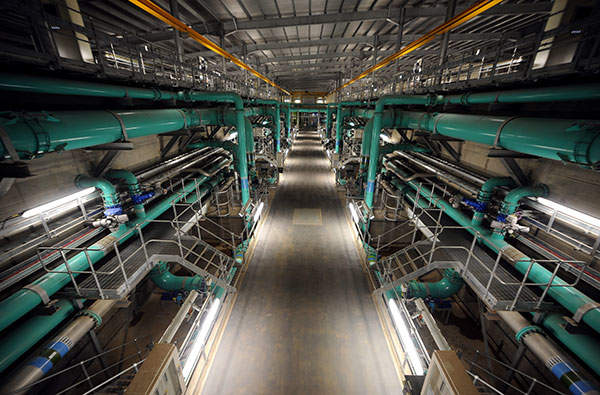 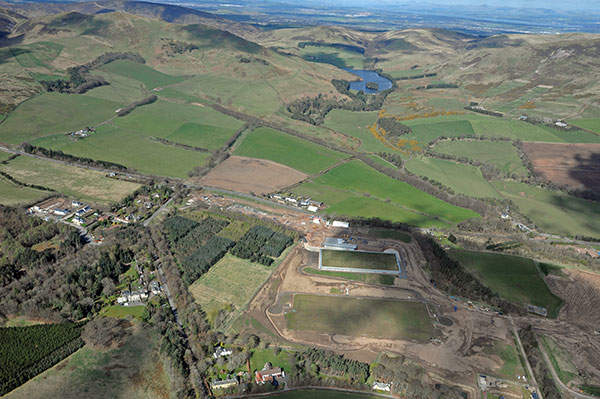 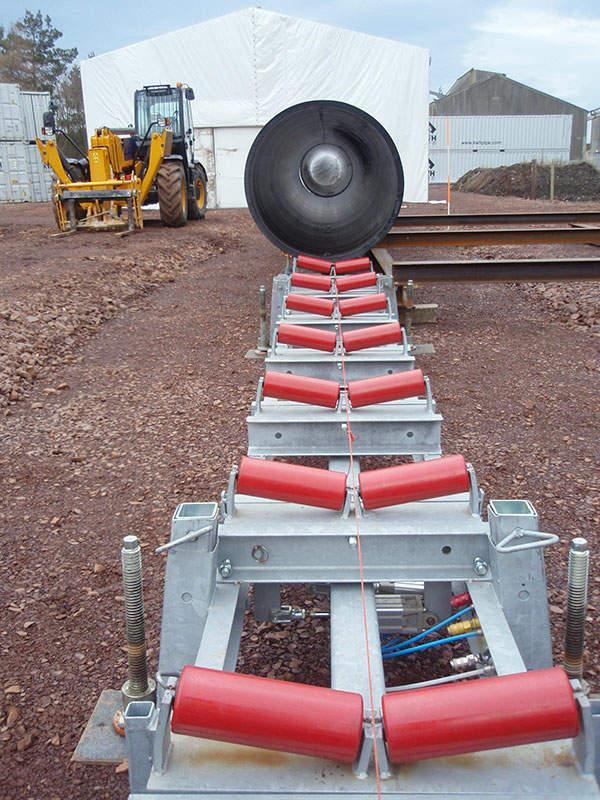 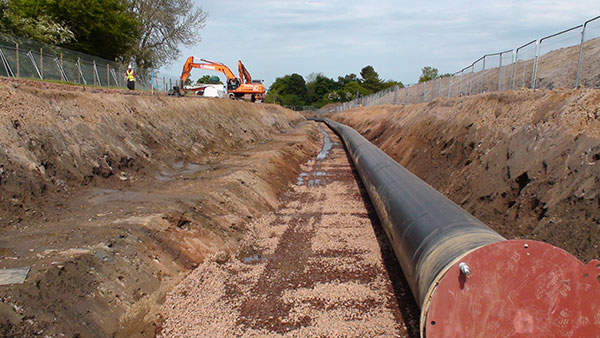 More than 15km of 1.2m diameter water supply pipelines were installed to transfer the treated water to the Scottish capital city. Image courtesy of Scottish Water. 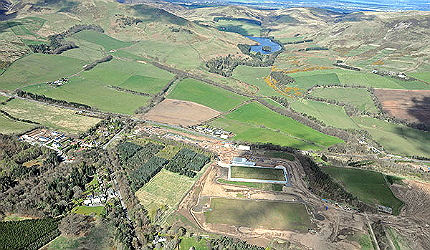 Glencorse Water Treatment Works (WTW) is one of the largest water supply projects undertaken by Scottish Water, a government owned company responsible for providing water and wastewater services in Scotland.

The project was completed in March 2012 with an investment of £130m ($205m). It was Scottish Water’s largest construction project in terms of value. It was officially opened in June 2012.

The WTW project involved construction of a new water treatment plant next to the Pentland Hills Regional Park, about 4.6 miles south of Edinburgh, the capital city of Scotland. The plant’s water treatment capacity is 175 million litres a day.

The plant has become a source of reliable and safe drinking water for about half a million people across the capital city and parts of Midlothian.

"Glencorse WTW was an important component of the Edinburgh Drinking Water Project, a capital investment programme."

Glencorse WTW was an important component of the Edinburgh Drinking Water Project, a capital investment programme which, apart from the construction of a new water treatment plant, called for the replacement of ageing mains and storage tanks.

The new plant will allow Scottish Water to meet existing and future water demands. At the same time, the company will be able to cope with the strict European drinking water quality standards.

The project was necessitated as two of the Scottish Water’s existing water treatment works, Fairmilehead and Alnwickhill, were approaching the end of their operational lives. These were built in the Victorian era and have served the city of Edinburgh well for more than a century.

The WTW project has allowed Scottish Water to replace the two ageing water treatment works with a single treatment plant.

Glencorse WTW is comprised of four main structures. These include an intake building which blends raw water from reservoirs 30km away, the main water treatment building, a contact-tank for final disinfection and a large clear water storage tank capable of holding 90 million litres.

"The WTW project has allowed Scottish Water to replace the two ageing water treatment works with a single treatment plant."

In addition, the project involved installation of more than 15km of 1.2m diameter water supply pipelines that transfer treated water to the Scottish capital city.

This increases the process efficiency, by increasing the probability of particle – air bubble contact as the coagulated water flows through the curtain of air bubbles during the treatment process.

The updating of storm water arrangements in Whitehills in the spring of 2004 signalled the final stage of a radical modernisation of wastewater treatment along the Moray Firth.

Construction on the project commenced soon after receiving full approval from Midlothian Council and City of Edinburgh Council, as well as from the Scottish Government in the third quarter of 2008.

More than 5,150km of steel reinforcing bar were used during construction phase. The seven metre tall clear water storage tank, one of the largest in Europe, has a surface area of two large football pitches. The tank’s roof is supported by 490 columns.

An onsite pipe production factory was set up next to the pipeline working area. The main aim was to bring down capital costs, manufacturing times, the carbon footprint and associated construction risks.

In order to keep visual impact to a minimum, the structures and buildings are fully or partially buried and covered with grass roofs. The grass roof covering the treatment buildings is the largest in Scotland.

Raw water from reservoirs to the intake plant is fed using gravity. The same natural force is used to deliver the treated water to the supply points. An on-site hydro turbine has also been installed. It is driven by the force of the incoming raw water and generates about 33% of the facility’s energy needs.

The global engineering, consulting, construction and operations company Black & Veatch (B&V) was engaged as a design and build (D&B) contractor for the Glencorse project.

Retaining walls, built from locally sourced stone, were designed and installed by Maccaferri Construction under a subcontract from B&V. High-density polyethylene pipes were manufactured by KWH Pipe.

Loch Ryan Wastewater Treatment Project involves the construction and replacement of a series of existing water treatment plants around Loch Ryan in the Dumfries and Galloway council area of Scotland. Scottish Water is the operator of the project.