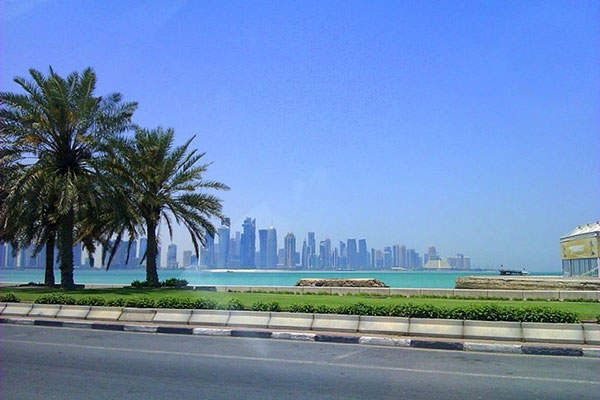 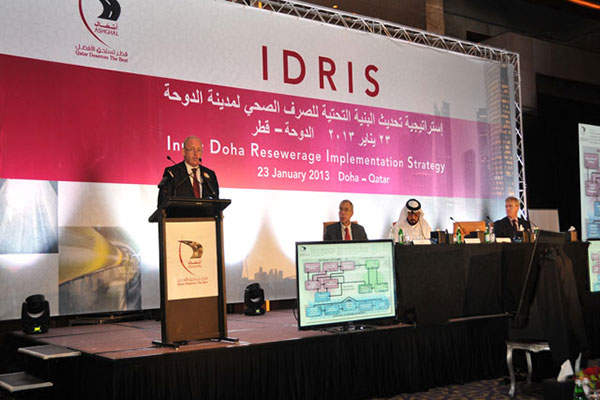 The programme is being led by the Qatar Public Works Authority (Ashghal). Photo: courtesy of Ashghal. 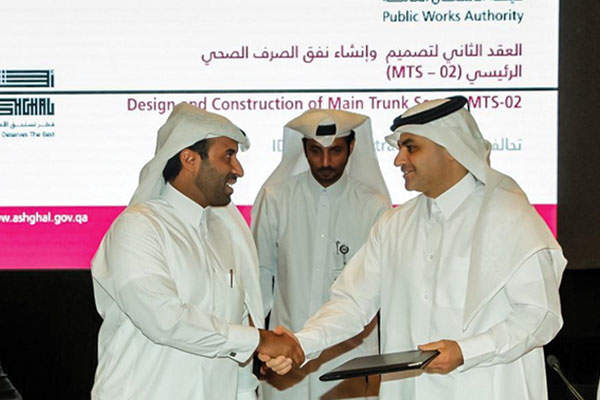 Ashghal awarded 11 design-build contracts for the IDRIS project in May 2015. Photo: courtesy of Ashghal. 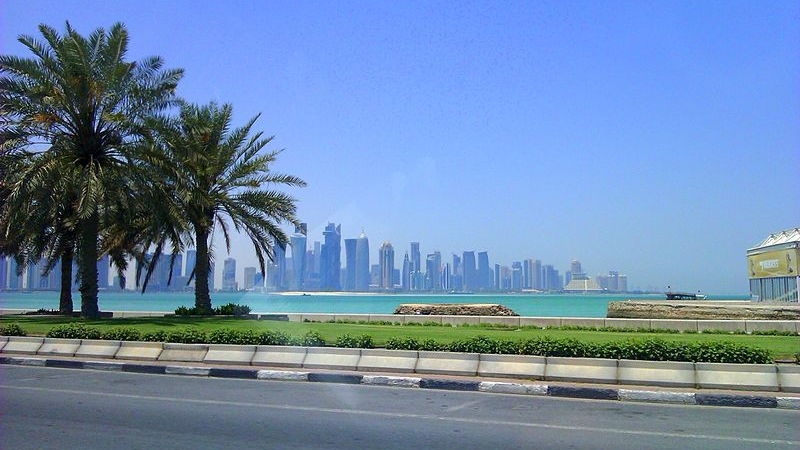 The Qatar Public Works Authority (Ashghal) has initiated a significant infrastructure programme called the Inner Doha Resewerage Implementation Strategy (IDRIS), which aims to modernise and improvise the sanitation system in the southern part of Doha, the capital city of Qatar.

The municipality of Dubai announced plans to upgrade the Al-Aweer STP as part of its strategic plan 2015-2021.

The programme is designed to serve the city of Doha and it surroundings, where 90% of Qatar’s population resides. The city has seen a rapid population growth over the last few years, which necessitated the expansion of its sanitation system.

Sewerage upgrades and other improvements under the IDRIS project

The IDRIS programme is a major tunnelled interceptor scheme that will provide advanced solutions for transferring sewage water in Doha. It will upgrade the existing sewerage system, which consists of shallow sewers, and numerous pumping stations through the development of major deep tunnel sewer network and advanced sewage treatment works.

A main trunk sewer of more than 45km in length, internal diameters between 3m and 4.5m, and depths between 20m and 55m will be constructed.

The IDRIS, by upgrading and expanding the sewerage infrastructure, will eliminate sewerage back-ups, flooding and odour problems, and thus provide long-term wastewater treatment solution for Doha South Catchment area for the next 50 years.

Upon commissioning, the sanitation system will transport sewage over more than 40km from the city to the new Doha South treatment plant through the main sewer and the network of secondary collectors.

The contract for programme management services of the IDRIS project was awarded to CH2M Hill International, which won the QR224m ($61m) contract in 2011. Engicon, as a sub-consultant to CH2M Hill, was engaged in data collection and digitisation on GIS and CAD, liaisoning with local authorities, preparation of alternatives, hydraulic modelling, environmental licensing and permitting, and area sewerage design.

"The programme is designed to serve the city of Doha and it surroundings, where 90% of Qatar’s population resides."

The five-year contract for the supervision of the construction works of the new main sewer was awarded to the SNC Lavalin-Egis consortium in April 2015.

Ashghal awarded 11 contracts for infrastructure projects under the IDRIS programme in May 2015. The first contract, which includes construction of the three northern segments of the main trunk sewer in central Doha, was awarded to a joint venture (JV) between Bouygues Construction Qatar and UrbaCon Trading and Contracting. The contract is valued at approximately QR964m ($264.8m).

The second contract worth QR1.06bn ($439m) was awarded to the IDRIS SHP Contractors JV. It includes the construction of the central segment of the main trunk sewer.

Bouygues Construction Qatar and UrbaCon Trading and Contracting won the third contract worth QR1.2bn ($329m), and includes the construction of the southern segment of the main trunk sewer, which will terminate at the new Doha South sewage treatment works.

The construction contract for the central section of the new sewerage network, which involves the design and build of a 14.7km-long tunnel, was awarded to a JV of HOCHTIEF Solutions, Al Sraiya Strabag Roads and Infrastructure and Petroserv. The contract is valued at €265m ($286m) and includes a number of smaller connections to the existing sewer systems. Two tunnel boring machines will be used to construct the sewer tunnel.