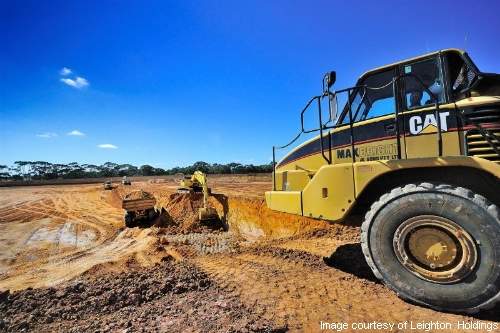 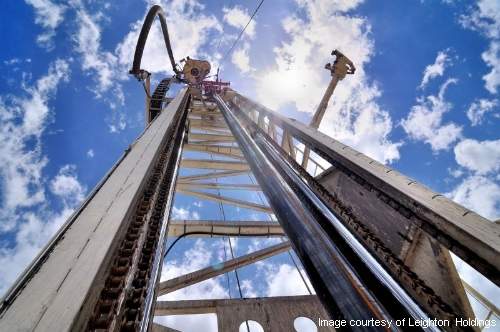 The new facility recycles two billion litres of water yearly, which is equivalent to five percent of the region's drinking water. 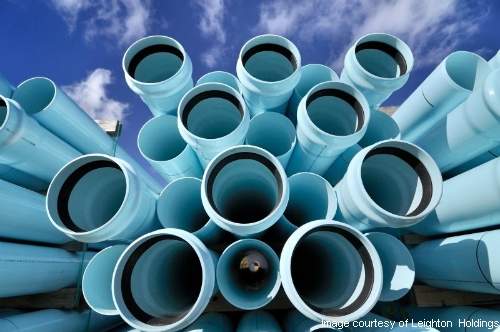 Most of the recycled water is used by Shell Australia's Geelong Refinery. 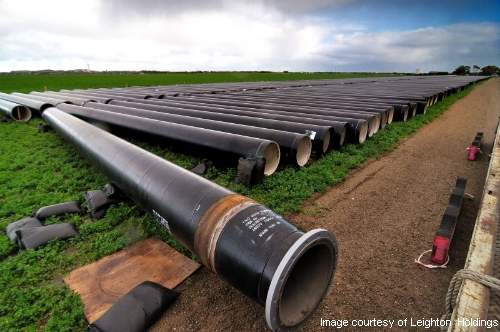 The NWP project was announced in December 2008. Construction began in March 2011 and was completed in April 2013. 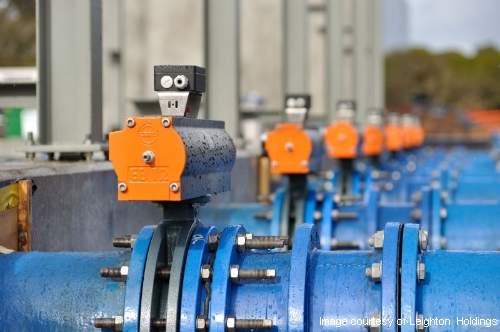 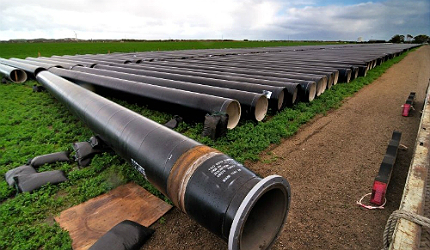 The Northern Water Plant (NWP) is an A$94m (approximately $100m) water recycling facility constructed in northern Geelong, Victoria, Australia. The NWP is located next to the refinery in Corio, Geelong.

"The NWP supplies approximately two billion litres of Class A recycled water annually to the refinery."

The new facility recycles two billion litres of water yearly, which is equivalent to five percent of the region’s drinking water. Most of the recycled water is used by Shell Australia’s Geelong Refinery.

The NWP project was announced in December 2008. Construction began in March 2011 and the plant was commissioned in April 2013.
The first phase of commissioning began in August 2012.. The project generated around 150 new jobs during construction.

The plant is owned and operated by Barwon Water Authority, Victoria’s largest urban water corporation. It is responsible for providing water, sewerage and recycled water services.

Purpose of the Northern Water Plant

Construction of the NWP was undertaken to treat the growing volumes of sewage in the region and also reduce drinking water consumption.

"The new facility recycles two billion litres of water yearly, which is equivalent to five percent of the region’s drinking water."

The NWP supplies approximately two billion litres of Class A recycled water annually to the refinery. This saves an equal amount of drinkable water that Shell draws for use in the refinery processes. Class A standard recycled water cannot be used for drinking, bathing or swimming, but is fit for human contact.

The plant recycles about 95% of the sewage water of the refinery. The plant also delivers irrigation quality water to the Stead Park sports complex and for other community facilities. The plant improves the water quality in the region by reducing the amount of wastewater discharge into the local river systems.

Treatment of wastewater at the NWP

Wastewater is first channelled to the plant’s inlet works for screening of solids. The screened sewage is then merged with wastewater produced by Shell Geelong Refinery.

The combined sewage then undergoes a biological treatment to produce Class C standard recycled water. In this process, naturally-grown bacteria are used to decompose the waste matter.

In the next step, solids and pathogens are removed by an ultra-filtration (UF) system. Leftover viruses are killed with the chlorination of the water. The resultant water is of Class A standard. The chlorinated water is further processed by reverse osmosis (RO) membranes to remove remaining salts.

Technology used at the recycling facility

The state-of-the-art water recycling facility will be equipped with modern treatment technologies, including a biological treatment process, UF system and RO membranes. The plant will also incorporate the latest technology to minimise energy utilisation, noise and odour.

In early 2010, a pilot plant at the Oyster Cove pump station at North Shore was commissioned to test the technology to be used at the NWP. The pilot plant was built to make sure the main plant can deal with two different wastewater streams and produce Class A recycled water.

Goldfields Water Supply Scheme (GWSS), called the ‘Scheme of Madness’ by its critics, was constructed in 1903.

Construction of the NWP was undertaken by Barwon Water in partnership with Shell Australia. The project was coordinated by Victorian Government through the Department of Sustainability and Environment.

In 2009, a design-build and commissioning contract was awarded to a consortium of John Holland, Kellogg Brown & Root and Montgomery Watson Harza. The project was financed by the Australian Government, Victorian Government, Shell Australia and Barwon Water.

Barwon has undertaken four major water projects in Geelong to secure the future water needs of the region. The $900m projects include the Angelsea borefield, the Melbourne to Geelong pipeline and the Black Rock recycled water plant, in addition to the Northern Water Plant.

The $3.5bn plant, also called the Victorian Desalination Project, is constructed on the Bass Coast near Wonthaggi city in Victoria.