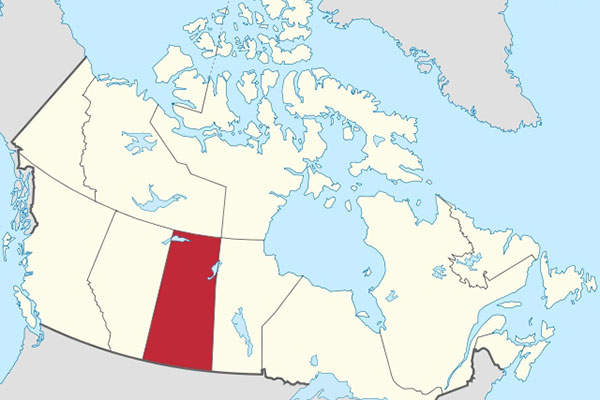 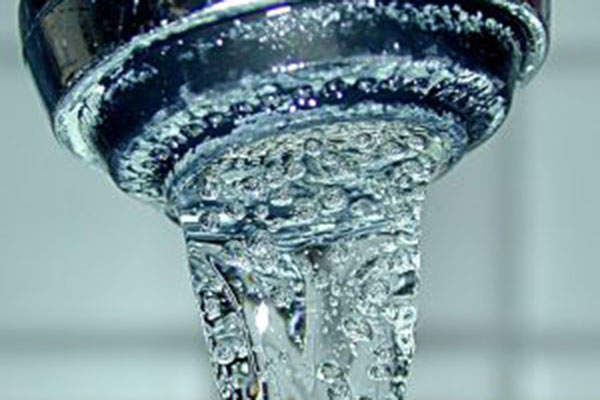 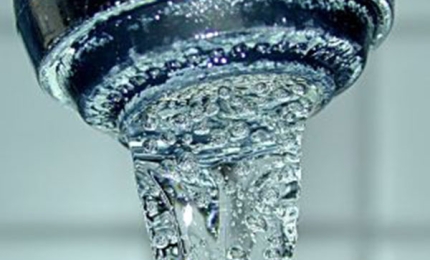 The SLRWPU is a legal entity formed under the Municipalities Act in April 2007, through a joint agreement signed between the rural municipalities of Monet and Lacadena, and the towns of Elrose and Kyle.

"The SLRWPU initiated the large-scale water infrastructure project in anticipation of the future water demands of the people in these regions."

The SLRWPU initiated the large-scale water infrastructure project in anticipation of the future water demands of the people in these regions.

The existing residential total design average day water demand of 2,685m³/day and peak day demand of 4,395m³/day in the Kyle area and Elrose Rosetown are estimated to increase to 3,222m³/day and 5,274m³/day respectively by 2027. Agricultural, industrial and commercial water demands are also anticipated to be 1,000m³/day by 2027.

The main water pipeline in Kyle and Elrose Rosetown is constructed parallel to the Highway 4 corridor, stretching from north of Rosetown to the Saskatchewan Landing Provincial Park in Kyle. It comprises a two-part regional drinking water pipeline system, of which one part supplies water to the Elrose Rosetown Area Sub Region in the north, and the other to the Kyle Area Sub Region in the south.

The Elrose Rosetown portion is being fed by the Tyner Valley Aquifer, whereas the Kyle Aquifer feeds the Kyle sub-region. The water supply system in the Kyle area features two new groundwater production wells and three existing wells, with a total design average day demands of approximately 940m³/day, for a total design average day and peak day withdrawal of 940m³/day and 1,370m³/day, respectively.

With a daily capacity of 1.8 billion litres, the Seymour-Capilano water filtration plant in Metro, Vancouver, Canada, became operational in May 2010.

The project also involved the installation of 20km of new water supply lines to Kyle, and areas in the north and south of Kyle, and the construction of a 1,300m³ enclosed storage reservoir.

A water storage facility was also built to feed a truckfill station in the RM of Monet to serve as a backup facility and also provide water access to residents not connected to the lateral water pipelines.

The mainline portion of the pipeline was funded through the former Canada Strategic Infrastructure Fund, in which the Canadian Government and the SLRWPU contributed $10.19m each.

The Governments of Canada and Saskatchewan also invested $8.06m through the Communities Component of the former Building Canada Fund (BCF-CC) for the lateral rural water pipelines component, and the water storage and truckfill system in Elrose.