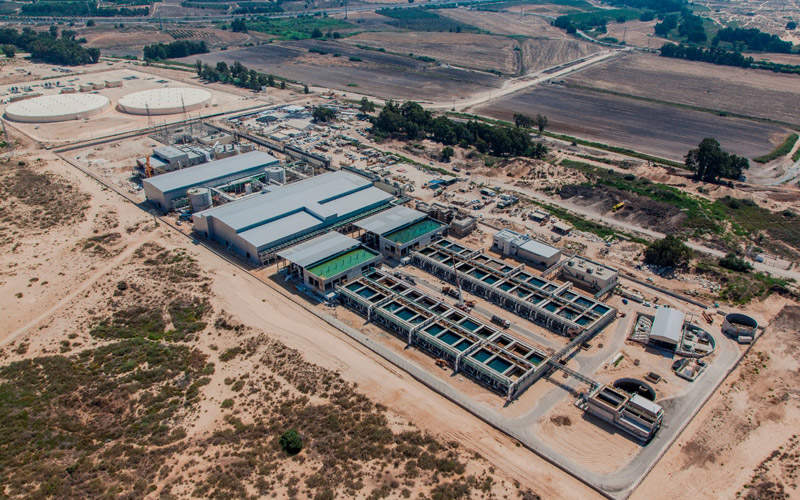 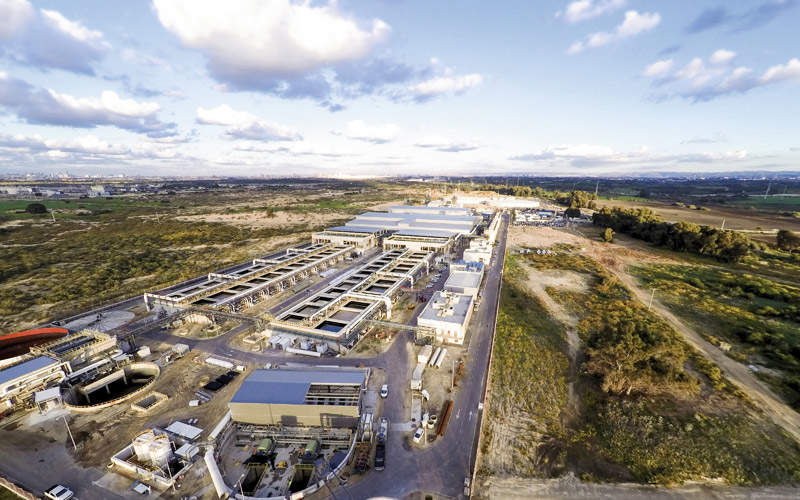 Sorek plant was built on the Mediterranean coast, about 15km south of Tel Aviv, Israel. 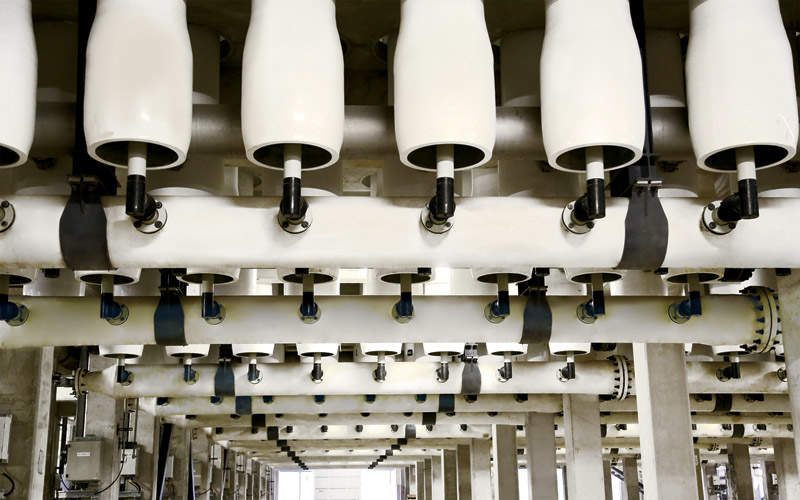 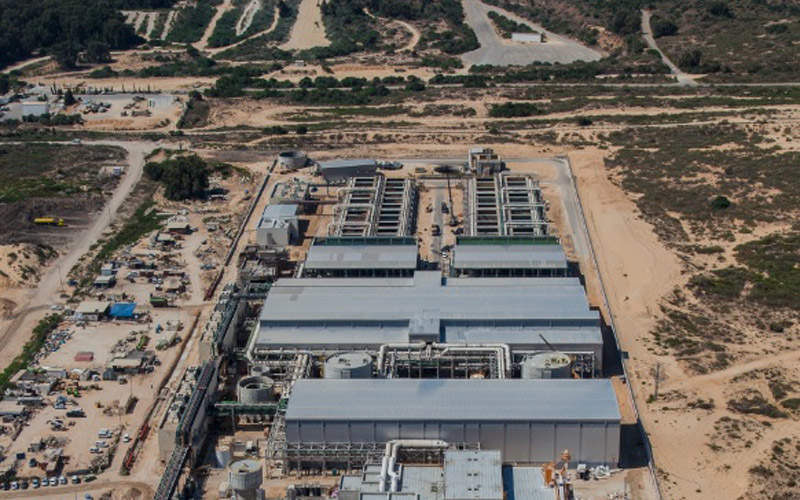 Sorek desalination plant was completed with a total investment of approximately $400m.

The Sorek desalination located about 15km south of Tel Aviv, Israel, became operational in October 2013 with a seawater treatment capacity of 624,000m³/day, which makes it world’s biggest seawater desalination plant.

Construction of the desalination plant began in January 2011 and was completed with a total investment of about $400m.

One of the most important components of the plant is the use of an SWRO desalination process. SWRO was chosen as it was the most practicable option from technical and economical points of view.

"One of the most important components of the plant is the use of an SWRO desalination process."

Project needs, site conditions and the Finance Ministry’s Inter-Ministerial Tenders Committee requirements were the other factors that worked in favour of SWRO.

Major components of the facility can broadly be categorised into an intake system, onshore interconnection pipelines and a seawater pumping station.

The suction heads are provided with a slow suction velocity of 0.15m/s so the effects of entrainment and impingement of marine organisms can be kept minimal.

The two underground intake and one brine pipelines were installed by using the pipe jacking method. The brine outfall pipeline was laid up to a depth of 20m, approximately 1.85km from shore.

The pipe jacking method was also applied to install the majority of the onshore pipelines.

Two feed pipelines made of concrete were laid from the onshore chamber to the intake pumping station, located 2.4km from the sea shore.

Electricity for the operation of the facility is provided by an independent power producer (IPP),which was built on site by Delek Infrastructure.

Chemical dosing and a flocculation basin are used for the pre-filtration process. The chemical dosing station consists of two pumps, each supplied with a frequency converter device.

This device keeps the pumps’ revolutions each minute (RPM) and flow rate in alignment with the plant’s real-time needs.

The filtered seawater is then pumped by the low pressure feed booster pumps to the reverse osmosis section for desalination.

Sorek desalination project is a part of the desalination master plan launched by the Water Desalination Administration (WDA), an Israeli Governmental agency, in 2000.

The plan envisages the production of approximately 650 million cubic meters per annum by the year 2020, by building large-scale seawater plants along the coast of the Mediterranean.

The agency has already built Ashkelon, Palmahim and Hadera plants which have a combined production capacity of approximately 290 million cubic meters a year.

After an extensive tender process, WDA chose the Sorek Desalination Company (SDL) for financing, planning, building and operating the desalination plant in Sorek for 25 years.

SDL is a consortium established especially for desalination project and is owned by two companies. IDE Technologies with a 51% share is leading the consortium.

In May 2011, SDL entered into agreements with the European Investment Bank (EIB), Bank Hapoalim and Bank Leumi to obtain $400m in project financing to help build and operate the plant.

EIB, the European Union’s (EU) financing institution, provided $185m for the design and construction of the plant.