The Spring Creek water treatment plant is located at Springfield in Illinois. Image courtesy of TUBS. 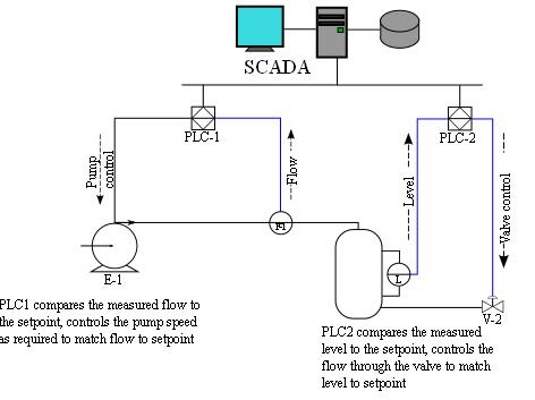 The Spring Creek plant will be integrated with a supervisory control and data acquisition (SCADA) system. 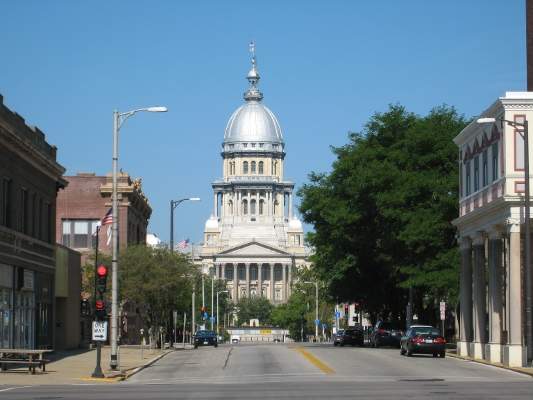 The expanded plant will meet the water needs of 145,000 residents of Sangamon County in Springfield. Image courtesy of Éovart Caçeir. 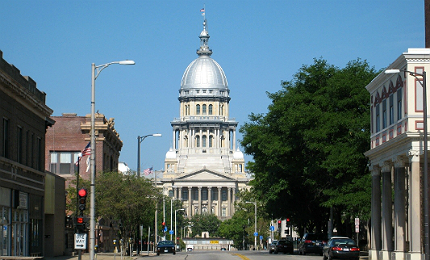 Spring Creek wastewater treatment plant is located about one mile east of the 26th Ward WWTP at Springfield in Illinois, US. The plant’s expansion began in 2009 and is expected to be completed by May 2014. It is expected to cost $125m.

The expansion will increase the plant’s treatment capacity to 32 million gallons in a day (MGD) from the existing 20MGD. The new expanded plant is expected to serve about 145,000 residents in Sangamon County.

It will also include provision for future expansions of up to 80MGD to 107MGD at peak flow.

"The expansion will increase the plant’s treatment capacity to 32 million gallons a day (MGD) from the existing 20MGD."

The Spring Creek WWTP’s construction began in 1926 and was completed in 1928. It was put into operation in 1929. In 2005, the Illinois Environmental Protection Agency (IEPA) declared that the wastewater treatment plant at Spring Creek was hydraulically and biologically overloaded.

Many expansions and renovations were completed at the plant between 1928 and 2008 but could not meet the increasing demand for treated water in the region.

A new plant construction was proposed to replace the existing Spring Creek plant. The design for the four-phased construction of the new plant began in 2007. In December 2008, SMSD approved $95m worth of bonds for the construction of first two phases of the wastewater treatment plant at Spring Creek. The funding for the project came from IEPA’s state revolving loan and federal stimulus money.

Expansion of the wastewater treatment plant

"The new expanded plant is expected to serve about 145,000 residents in Sangamon County."

The third phase included construction of ten clarifiers measuring 140 inches and 20,000 yards of concrete. Following the completion of first three phases in July 2012 the new plant began operations at the north site with the transfer of about four million gallons of activated sludge from the old plant.

The fourth phase of construction, which began in 2011, is expected to be completed by May 2014. It includes construction of new dewatering building and equipment, new boiler building, anaerobic digester cover replacement and anaerobic digester piping modifications. It also includes construction of a new vehicle maintenance building, new thickening building and equipment, new sludge storage tanks and modifications to existing sludge facilities.

The new plant will include biological nutrient removal (BNR) facilities, which are designed to limit nitrogen and phosphorus discharges. It will also feature coarse screens, fine screens, grit removal and influent pumping.

It will have primary as well as secondary clarifications and other treatment facilities for sludge dewatering and UV disinfection. It will also have anaerobic digesters and post aeration facilities.

The plant is designed to be fully automatic. A Computerised Maintenance Management System (CMMS) will integrate the plant through the supervisory control and data acquisition (SCADA) system. The plant will be equipped with data and communications network. It will also have a VoIP telephone, proximity cards and digital security.

The Springfield Metro Sanitary District (SMSD) is the owner of the Spring Creek wastewater treatment plant.

Construction of the new Brightwater WWTP, which began with preliminary demolition and clearance work on the 114 acre site in November 2005, was originally scheduled to enter service in 2010.

Despite a troubled history, including the bankruptcy of three of the companies involved and a dispute over ownership and control, which reached the federal courts, the Tampa Bay plant became fully operational in early 2008.