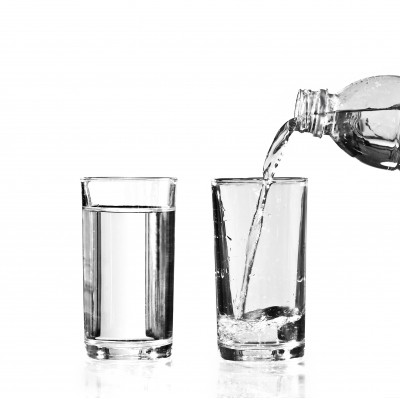 Degrémont, a subsidiary of Suez Environment Group, was contracted by Saudi Arabia’s National Water Company (NWC) in October 2012, to supply and install 33 modular desalination units in the city.

Under the contract, valued at €40m ($52m), the company installed and commissioned the modular units at 14 sites in Riyadh, to treat brackish groundwater and produce safe and potable water.

Four months after signing the contract, the first modular desalination unit started producing 5,000m³ per day of drinking water at the SR17 site, near the Dharhat Laban district, on 7 February 2013.

The potable water produced at the SR17 site will be sufficient for 3,000 households, who were previously supplied water by tanker trucks.

Degrémont has commissioned the modular units in time to support NWC’s concern to provide fresh water in the areas, which have a growing population and scarce water resources.

Degrémont established an industrial cooperation between its different operating entities to design, manufacture, transport and assemble the specific components on the 33 units, to complete the work in time.

The equipment was manufactured by the company’s entities in the US, UAE, Europe and Saudi Arabia. Degrémont and its subsidiary, Water and Power Technologies, used their expertise in reverse osmosis technology and in modular, containerised treatment units to complete the project.