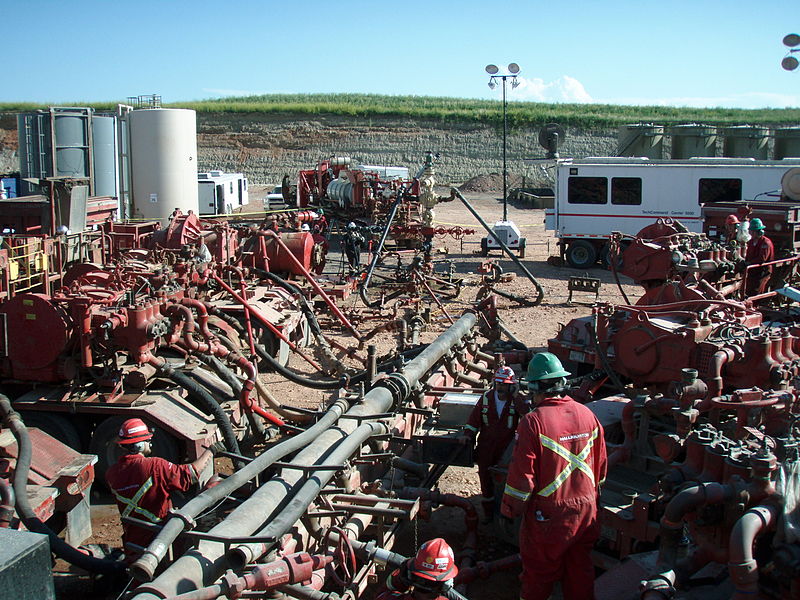 Hydraulic fracturing for oil and natural gas operations has not caused widespread contamination of potable water sources in the country, according to a report published by the US Environmental Protection Agency.

The report was based on a study titled, ‘Hydraulic Fracturing for Oil and Gas and Its Potential Impact on Drinking Water Resources’, which was being conducted by the agency since 2010.

It explored possible ways that fracking can affect drinking water and the potential contamination extent that can be caused by spills of fracking fluids into water resources, wastewater disposals or imperfect constructions.

Though above and below ground mechanisms were found to be likely causes for water pollution, the report was unable to find proofs that the fracking mechanisms can have widespread, systemic impacts on potable water resources.

The report, however, recommends that safeguards need to be maintained to prevent potential contamination.

Poorly constructed drilling wells and improper wastewater management have been found to affect the potable water resources, the agency added.

However, the number of such occurrences was found to be considerably low in the wells which use hydraulic fracturing or fracking.

"Now the Obama administration, Congress and state governments must act on that information to protect our drinking water and stop perpetuating the oil and gas industry’s myth that fracking is safe."

The report was not intended to find out whether fracking processes are safe. It was aimed at exploring the ways to save drinking water by reducing the risks from the oil and gas drillings by state regulators, tribes, local communities and industry.

In its earlier report in 2004, EPA had concluded that fracking does not impact drinking water following which it was exempted from Safe Drinking Water Act.

Image: Though fracking is likely to cause water pollution, it is not yet widespread. Photo: courtesy of Joshua Doubek / Wikipedia.