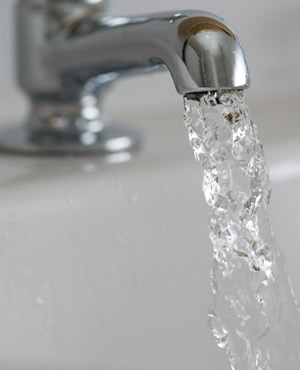 The US city of Longview, California, US, has announced that its $33m Mint Farm water treatment plant is set to become operational in January 2013.

Once operational, the city will get water from the groundwater treatment plant rather than the Cowlitz River, on which the city has been dependent for decades.

Longview city decided to look for other alternatives to provide safe drinking water when it became apparent that the river water contains high amounts of volcanic silt.

The silt damages the equipment at the previous regional water treatment plant.

In addition, the sediment in the water also blocks the water intake structure.

The date of water release from the plant will be confirmed after the water facility completes a 14-day commissioning process.

Thereafter, the city will overtake the charge of the plant from the Washington-based contractor Prospect Construction, who will be later called only when a problem is faced.

Longview will also decide on the water release date after it gets the final approval from the state Department of Health (DOH), which is reviewing the latest water quality data.

The water quality will be monitored by about two dozen water customers to notice and report any change in water quality, taste, odour or appearance.

The city will simultaneously run the old regional water treatment plant alongside the new Mint Farm facility, in case any problems occur with the new plant.

Image: The US city of Longview’s new water treatment all set to become operational in January. Photo: Pemanducomm.