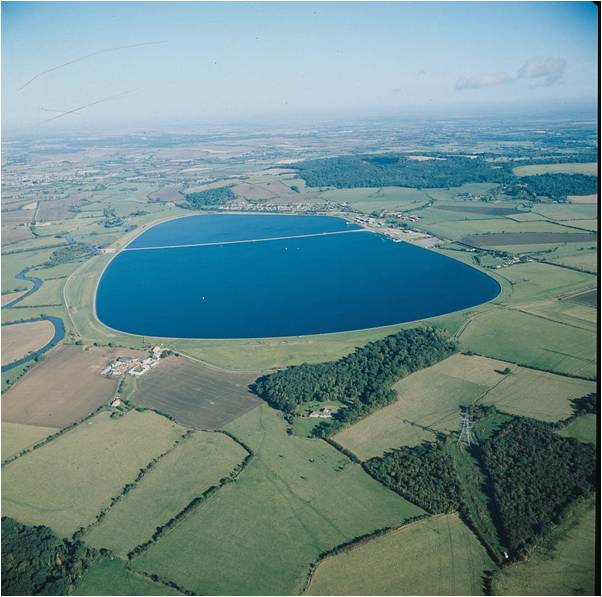 A hosepipe ban instituted in April by major water companies in the UK has now been lifted following heavy rainfall across the country.

Thames Water, Anglian Water and Southern Water have announced that the ban, which was first instituted over fears of a water shortage, will be lifted today.

The UK saw rains two and a half times the normal average during May and June, which help to replenish depleting water reservoirs.

Thames Water sustainability director Richard Aylard issued a thank you note to its customers for complying with water restrictions.

"In early April things looked very different than they do now. We had had the two driest years on record and we had no idea how long it was going to stay dry.

"While we prepared for worst, bringing in restrictions to save water to ensure there would be enough if the dry spell continued, the topsy-turvy British weather had other ideas," added Aylard.

Paul Valleley, Anglian Water director of Water Services Paul Valleley added in a statement, "I am delighted that we are able to make this announcement. It was never our intention to keep these restrictions in place a moment longer than necessary.

"When we introduced the ban back on 5 April we had just been through the driest year on record and gone two winters without the rainfall needed to recharge reservoirs and aquifers."