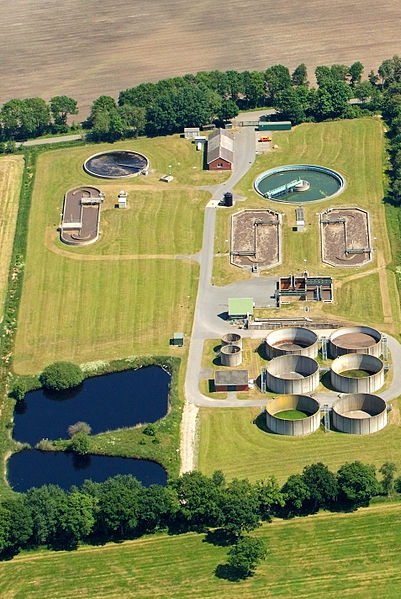 The Le Mars city council in Iowa, US, has decided to build a new facility to expand the city’s wastewater treatment capability, and to treat wastewater from Wells Enterprises and Dean Foods.

The new industrial treatment facility, estimated at $16m-$20m, will be built on 120 acres of land that the city owns, located two miles west of Le Mars.

The facility is proposed to come up at a location next to a 6 million gallon lagoon that can store sludge or biosolids, a by-product of waste treatment.

According to a preliminary project from engineering and surveying firm Bolton and Menk, the new facility is expected to begin operation in December 2013.

"Treated wastewater from the new facility will be pumped back into town, blended with the discharge from the existing plant and then discharged into the river," Sindt added.

"There will also be some renovation work at the existing facility".

The new industrial treatment facility will produce biosolids, which will be stored in a new 11 million gallon lagoon.

Le Mars city administrator Scott Langel said that the new facility will enable the city to treat 3.3 million gallons of wastewater per day.

Construction of the project, which will commence in January 2013 and is slated to be completed in March 2014, will require permits from the Iowa Department of Natural Resources.