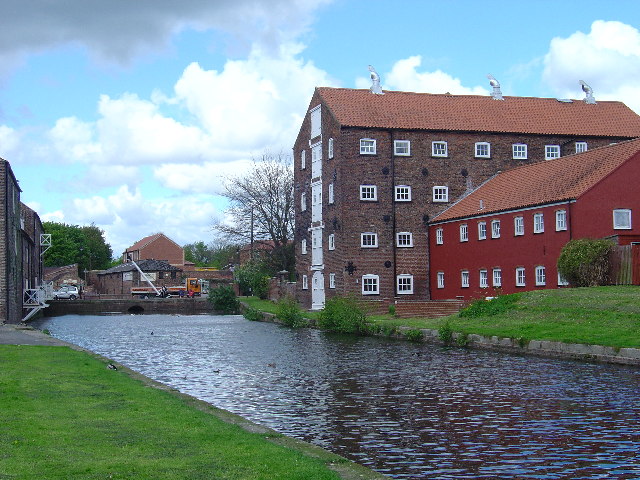 Yorkshire Water, water utility will begin work to install a 230m water pipe under the River Hull near Driffield in the UK.

UK based engineering firm Morrison Utility Services will deliver the project, which will be the first pipeline to cross under the river since 1959.

Work will include digging a 230m tunnel, which will be 18m below the surface at its deepest point to ensure it is protected below the River Humber.

Morrison Utility will employ drilling and digging equipment to install a 230m pipe, followed by plugging the tunnel.

Yorkshire Water project manager Ross Housley said the project is exceptional as work involves in tunneling under a huge river and work.

"Obviously we’ll be making sure our work doesn’t disturb the local wildlife, such as otters and water voles, in any way and once completed, this pipe will help to give us even greater flexibility in terms of how we move water around our underground grid, further improving the security of supplies and ensuring customers in Scarborough and Hull continue to receive some of the best drinking water in the world," said Housley.

The installation is expected to be complete by December 2012.

Yorkshire Water said the scheme is part of its strategy to protect water supplies in East Yorkshire and to add to its £300 million underground grid of water pipe network.

The grid pipe network aided the company to move up to 200 million litres of treated drinking water per day across from North Yorkshire to east of the region, which was drought stricken.