SDD Shanganagh, a consortium constituted of Sisk, Dragados and Drace 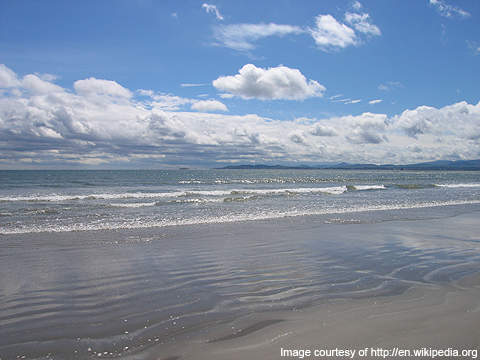 Discharge of untreated wastewater into the Dublin Bay was also stopped with the completion of the project. 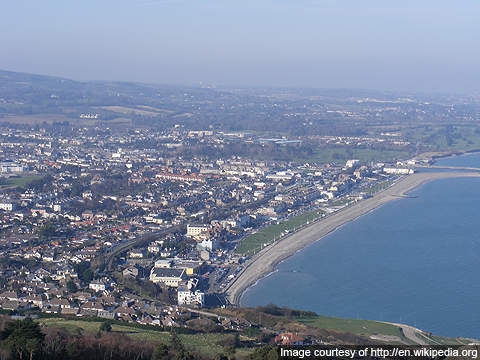 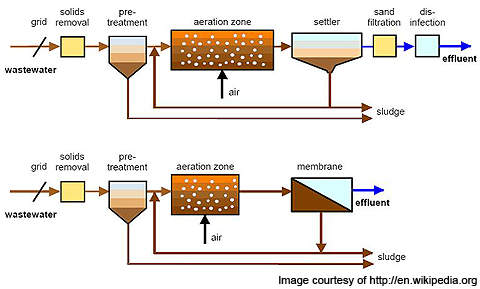 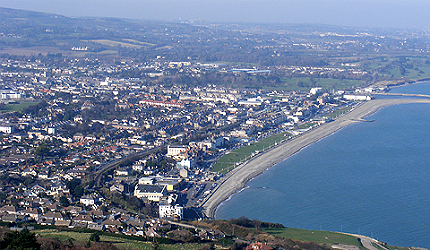 The new plant, constructed at the site of the existing Shanganagh wastewater treatment works, is capable of treating 43,700m³ of wastewater a day. It was commissioned in July 2011 and is now fully operational. The facility is estimated to serve a population of 248,000 people.

"It was commissioned in July 2011 and is now fully operational. The facility is estimated to serve a population of 248,000 people."

The project was part of the broader Water Services Investment Programme. The €5bn ($6.6bn) investment programme is committed to elevate utility infrastructure for water and drainage throughout the county.

The main purpose of the project was to upgrade the existing facility in accordance with the Urban Wastewater Treatment Directive and associated Irish Regulations. The upgraded facility also complies with other EU directives and national regulations meant for environment protection.
The project was also undertaken to achieve full secondary treatment of the wastewater generated by the Shanganagh and Bray areas.

Discharge of the untreated wastewater into Dublin Bay was also stopped with the completion of the project.

Dun Laoghaire Rathdown and Bray areas will gain social, economic and environmental benefits from the project.

"Dun Laoghaire Rathdown and Bray areas will gain social, economic and environmental benefits from the project."

The EIS was approved in October 2001. The traffic management plan for the construction of the project was approved by the traffic section of Dun Laoghaire-Rathdown County Council in November 2008.

Contract number one, meant to upgrade the existing waste water treatment works plant at Shanganagh, was sanctioned by the Department of the Environment, Heritage and Local Government in July 2008. Contract number two, which involves construction of the transfer pipeline from Bray to Shanganagh and a stormwater storage tank at Old Bray Golf Club, was approved in April 2010.

The raw sewage lifting pumping system has a total of seven pumps, three of which are rated 55kW and the remaining rated at 200kW. Frequency shifters are fitted in the three 55kW pumps and one of the 200kW pumps. At any given time, six pumps may be operational, with one 200kW pump kept as reserve.

The plant is provided with four 1m wide channels for the purpose of screening. Sand and grease are removed from the screened water by using four removal lines.

Each line has a length of 25m and width of 6m. The excess of wastewater flow is transferred to a 1,300m³ storm tank, which is cut from the inlet chamber by an automatic penstock. When the inlet chamber gets empty, the penstock automatically opens up to divert the wastewater to the process.

The plant’s biological reactor consists of four streams, each divided into 600m³ capacity anaerobic and 3,000m³ capacity aerobic zones. The entire plant is covered for odour control. An odour treatment system is also installed at every stage of the treatment process to filter the odours.

Treatment of domestic and industrial wastewater

"Discharge of the untreated wastewater into Dublin Bay was also stopped with the completion of the project."

Domestic, as well as industrial wastewater, arrives at the facility for treatment through a network of gravity pipelines and pumping stations.

During the pre-treatment process, incoming wastewater is screened to remove rags and gravel. The resultant wastewater is then passed to the primary sedimentation tanks for the removal of larger solids.

After settling down, these solids are removed from the primary sedimentation tanks for sludge treatment process.

A rainwater collection system is installed to overcome the problem of wastewater overflow during rainy season. The system will store rain water over the roof of the treatment plant and further purify it for the local use.

The gases produced during the treatment process are captured and used to generate power for the plant making the project highly sustainable.

The project (excluding transfer pipeline) was carried out by the SDD Shanganagh consortium, which is constituted of Sisk, Dragados and Drace. The consortium is also responsible for operating and maintaining the plant and associated facilities for 20 years.

Roadbridge was awarded €3.9m ($5.1m) contract in July 2011 for construction of the transfer pipeline and associated works. McCarthy Hyder Consulting Engineers is the consultant designer. PSCS was the road works contractor.