One million gallons a day 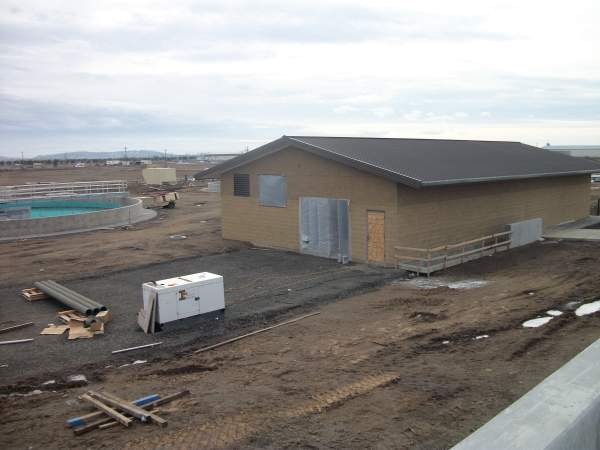 Robert B Goebel General Contractor was contracted to undertake phase 1A, while IMCO General Construction is undertaking phase 1B of the project. Image courtesy of City of Airway Heights. 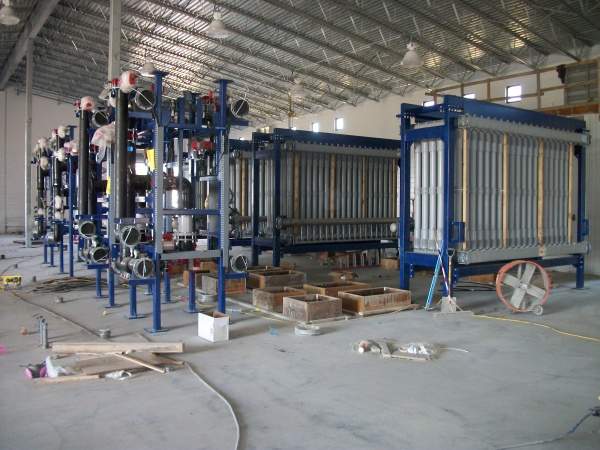 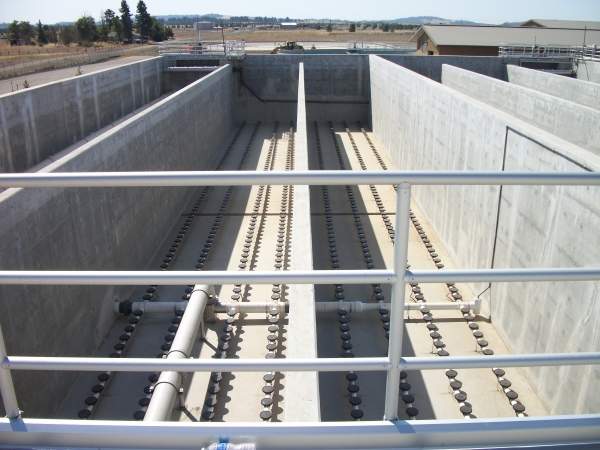 Initial treatment capacity of the plant is one million gallons a day. Image courtesy of City of Airway Heights. 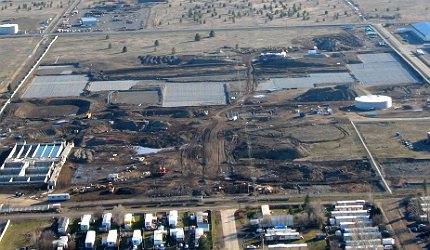 The city of Airway Heights has completed a water reclamation project, which is one of the most substantial developments in the city’s history.

The initial treatment capacity of the plant is one million gallons a day (mgd). A future expansion will increase the plant’s capacity to 1.5mgd, covering the city’s needs for the next 20 years.

Ground for the plant was broken in May 2009. Construction was carried out in two phases. Phase one was comprised of two sub-phases: phase 1A and phase 1B. The plant was inaugurated in May 2012.

Phase two is a planned future project that will increase the treatment capacity to 1.5mgd.

The city’s sewer flow was being discharged to the city of Spokane-owned wastewater system through the West Plains Interceptor. Under an interlocal agreement, Airway Heights can discharge only 1mgd of sewage through the Spokane system.

As the city was expected to reach the maximum levels soon, it was decided it needed to build a water reclamation facility of its own.

The plant allows the city to meet future sewer service and water service demands. It contributes to the conservation of the city’s existing potable water supply by pumping the reclaimed water into the aquifer. The plant eliminates the discharge of wastewater into the Spokane River.

Background of the wastewater treatment facility

The plant has anoxic and anaerobic basins in a single structure separated by a wall. The aeration basins are of bubbler type technology which divides the basins into two cells. The rectangular basins reduce the size of the emergency storage lagoon.

"The plant treats the sewage to class A recycled water fit for human contact, but unfit for drinking, bathing or swimming."

The plant includes an equipment corridor between the two basins, a utility corridor and an influent pump station.

The plant treats the sewage to class A recycled water fit for human contact, but unfit for drinking, bathing or swimming. It produces 500,000 gallons a day.

Membrane filtration during the final stage of treatment gives class A standard to the water. Groundwater quality is protected by removing nitrogen from the water.

The reclaimed water is used for commercial and industrial uses, aquifer recharge and irrigation.

Phase 1B obtained $2m from the Ecology Centennial Clean Water Fund and $22m from the Department of Ecology. The shortfall in the funding of phase 1B was funded through sewer rate collections.

The plant was designed by the Spokane-based Century West Engineering Corporation. It also prepared environmental documentation and obtained permits for the project.

Robert B Goebel General Contractor was contracted to undertake phase 1A of the project for $7.3m.

Phase 1B was undertaken by IMCO General Construction as part of a $27m contract. The scope of work included construction of the final treatment building, a RAS/WAS pumping building, a new headworks building, dewatering building, a temporary covered storage lagoon, an influent pump station and a storage tank.