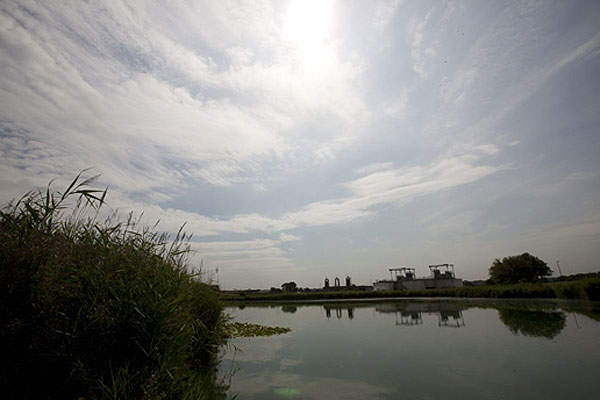 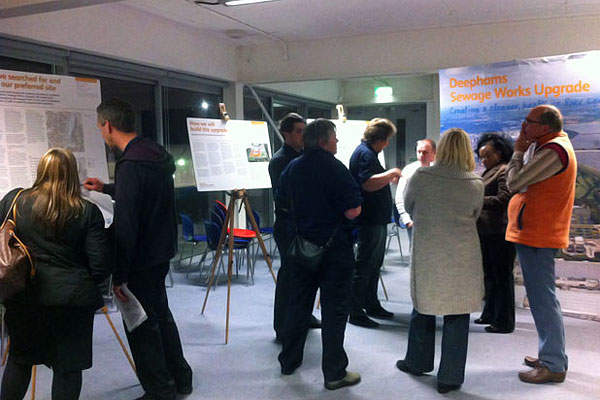 Phase 1 consultation results for the upgrade were presented in October 2012. 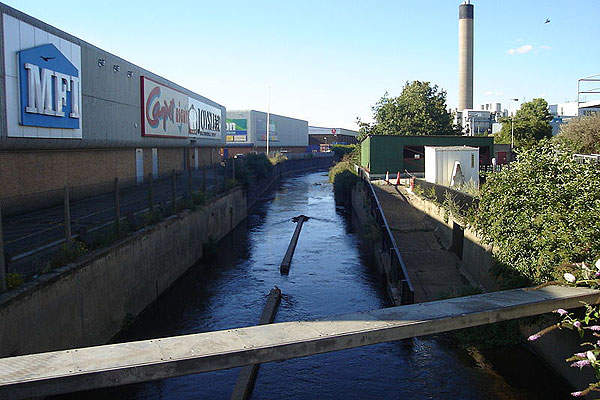 The outflow from Deephams STW is discharged into Salmons Brook, a tributary of River Lea. Image courtesy of Northmetpit. 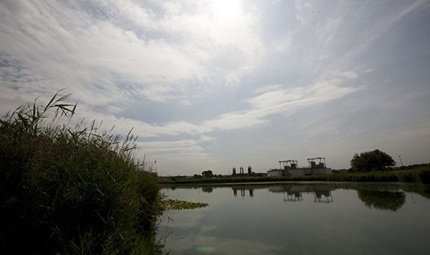 Deephams Sewage Treatment Works (STW), located in the London borough of Enfield near Picketts Lock in Edmonton, currently treats about 209,000m³ of sewage on an average day and about 1.3 million cubic metres during heavy rainfall.

Certain upgrades to the plant were carried out from 2010 to 2012. Preparatory works for a major upgrade to the STW is currently underway. Construction works under the upgrade project are expected to start in 2015 and continue for a minimum of seven years, spanning three construction phases.

"The STW serves around 891,000 people in the London boroughs of Barnet, Enfield, Haringey and Tottenham."

Thames Water’s new upgrade project will enable the STW to meet the new Environment Agency sewage treatment standards that will come into force from March 2017, meet the needs of approximately one million people in the near future, reduce odour and improve the quality of discharge into the River Lea.

The AECOM Murphy Kier (AMK) joint venture (JV) has been awarded the contract to carry out the £177m ($284m) Deephams Upgrade Project. The design consultancy engagement services for the project are being provided by Hyder Consulting.

The treatment plant comprises three effluent treatment streams, implementing diffused aeration process, which were respectively constructed in the early 1950s, 1956 and 1966. The outflow from the STW is discharged into Salmons Brook, a tributary of the River Lea.

The STW serves around 891,000 people in the London boroughs of Barnet, Enfield, Haringey and Tottenham.

Details of the upgrade project at Deephams Sewage Works

The phase 1 consultation for the project was completed in October 2012, where more than 650 people were interviewed and 21 other sites considered.

The design works are now expected to start, following which a further consultation on detailed proposals will be presented in spring 2014. Planning application to the London Borough of Enfield will be submitted in summer 2014.

Based on the results from the first consultation, the treatment plant is proposed to be constructed in the London Borough of Enfield within the boundary of the existing site. It will be located west of the William Girling Reservoir and bordered by the A1055 (Meridian Way) to the west.

An upgrade to the STW, dubbed as the Inlet Upgrade Project, was carried out by Aecom and J. Murphy & Sons from 2010 to 2012. The contract was worth more than £38.5m ($62m). Murphy was assisted by Nomeca during the upgrade.

Galliford Try in collaboration with MWH Treatment and Mott MacDonald carried out modification works to the processes at Deephams STW to facilitate the removal of phosphates and improve sludge treatment at the site, under a separate contract worth £27m.