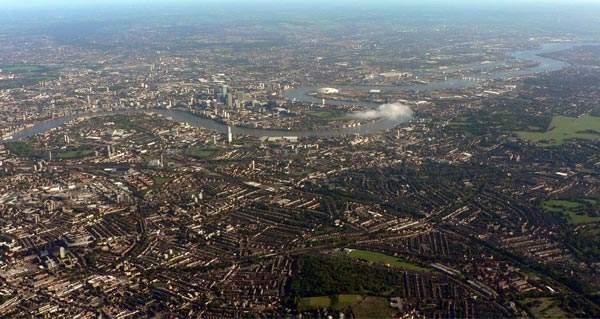 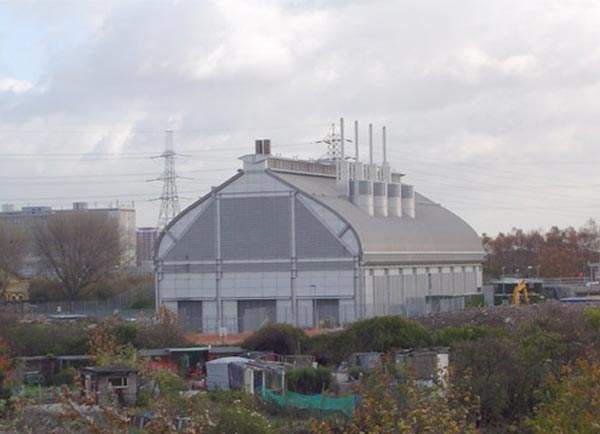 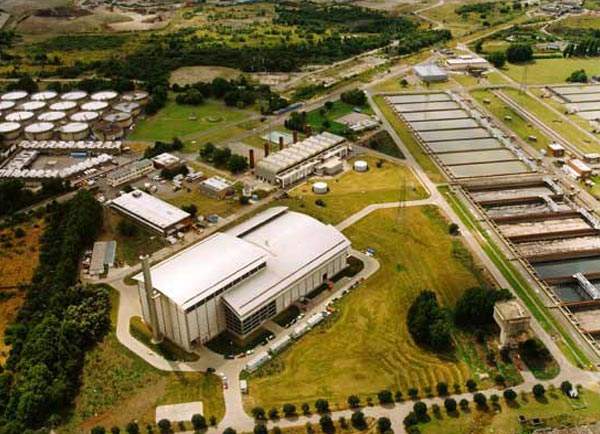 The Beckton Sewage Treatment Works plant is being expanded by 60% to handle the sewage that will be carried by the Lee Tunnel. Image courtesy of Thames Water. 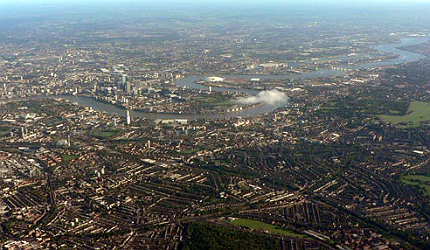 The Lee Tunnel project is the first of the two tunnelling projects executed as part of the Thames Water London Tideway Improvements scheme in the UK. The second is the Thames Tunnel. The scheme aims at presenting a cleaner River Thames by 2020.

The four-mile (6.4km) Lee Tunnel runs underwater and ground through East London, from the Abbey Mills Pumping Station in Stratford to the Beckton Sewage Treatment Works (STW) in Newham.

It carries sewage from London’s largest combined sewer overflow (CSO) at Abbey Mills station to Becton STW. The CSO at Abbey Mills receives 40% of the sewage discharge in London.

Construction of the Lee Tunnel project began with the diaphragm walls at Beckton Overflow Shaft site in September 2010. Work on the actual tunnel began in February 2012. The Lee Tunnel was opened in January 2016.

The tunnel has won the Greatest Contribution to London and Infrastructure Award.

London manages its wastewater through a network of 50 CSOs, which discharge sewage and rainwater overflows into the River Thames and its tributary River Lee.

The 150-year-old stormwater and sewer network has now become inadequate to handle the excessive flow of water. The discharges also exceed the permissible limits set by the Urban Wastewater Treatment Directive (UWWTD).

Thames Water has embarked on the London Tideway Improvements project to comply with the UWWTD and put in place a better mechanism to discharge wastewater. Under the project, five sewage treatment works (Mogden, Crossness, Beckton, Long Reach and Riverside) were upgraded in addition to constructing the two tunnels.

Beckton Sewage Treatment Works was expanded by 60% to handle the sewage that is carried by the Lee Tunnel. Lee Tunnel reduces the water discharge into the River Lee by 16 million tons a year. The Thames and the Lee tunnels will together capture 39mt of sewage every year from 35 CSOs.

“The tunnel has won the Greatest Contribution to London and Infrastructure Award.”

Beckton Overflow Shaft directly connects to a new outfall channel at the River Thames. The Beckton Connection Shaft carries the water to a suction tunnel between the connection shaft and the pumping station shaft.

The pumping station shaft has six three megawatt pumps to transfer the sewage for treatment at Beckton STW.

The Abbey Mills Connection Shaft transfers sewage flows from two pumping stations (A and F) to the main tunnel. The new outfall channel, constructed on the top of the overflow shaft, helps in directing discharge of water during heavy storms.

Construction of shafts and use of TBM Busy Lizzie

“Thames Water has embarked on the London Tideway Improvements project to comply with the UWWTD.”

Works at Beckton began in September 2010, and those at Abbey Mills a year later. TBM Busy Lizzie was custom-built to suit the construction condition. It is 120m in length and 8.88m in diameter. The largest part of the machine is the 7m-diameter cutterhead.

The machine was transported from Germany by barge along the River Rhine to Rotterdam, and then across the North Sea to Tilbury. It was carried to the site in 60 lorry loads.

Busy Lizzie was lowered at an 80m depth in December 2011. The machine mixes 100t of excavated chalk with water for every one metre of tunnel dug. The slurry is transported to a pipe for being treated above ground. The tunnel was dug at 17m a day.

Busy Lizzie commenced drilling of the tunnel in February 2012. It reached the connection shaft in November 2012.

Excavation of the last two shafts, Beckton pumping station and Abbey Mills, was completed in September 2012. The TBM was lowered into the shafts in 2014.

CH2M HILL is the programme manager for the project. The construction contract for the tunnel was awarded to MVB, a consortium of Morgan Sindall, VINCI Construction and Bachy Soletanche, in January 2010.

The TBM was supplied by Germany-based Herrenknecht. KSB supplied four 52t wastewater pumps for the project.