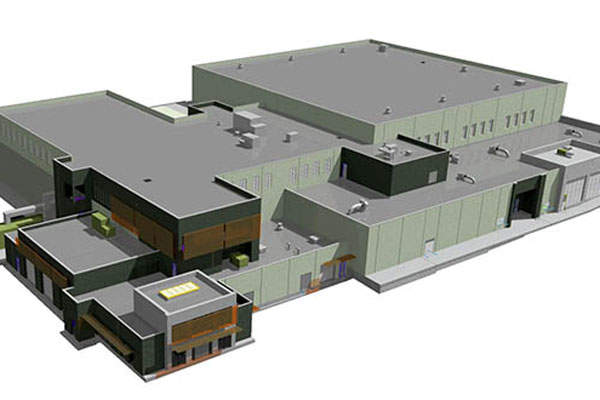 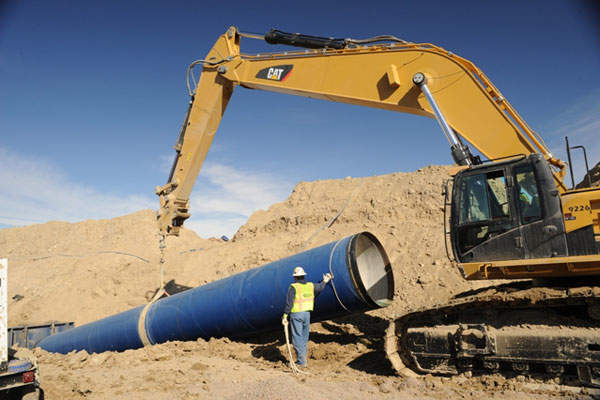 Raw water is supplied to the treatment plant through pipelines. Image courtesy of SDS Water. 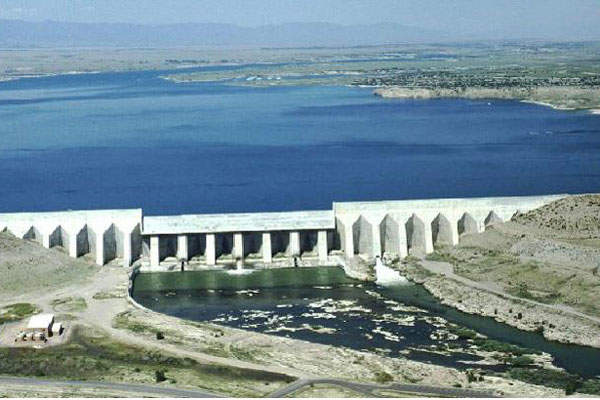 Raw water is sourced from the Pueblo Reservoir. Image courtesy of SDS Water. 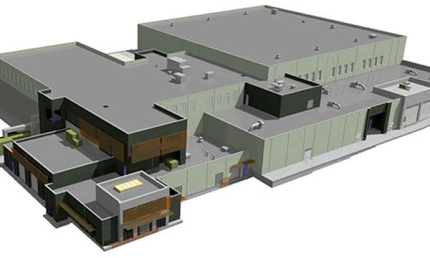 Up to 30 companies were involved in the construction of the water treatment plant. The main contractors include McCarthy Building Companies, MWH and Carollo Engineers.

“The new facility, which is the biggest component in the SDS project, has a daily treatment capacity of 50 million gallons of water.”

The engineering and re-design of the facility by the project team has enabled them to reduce the estimated overall plant construction cost by approximately 30%. The total investment for the project is $825m, which is $160m under budget.

The SDS project is being executed in two phases. Construction of phase one started in 2010 and was completed in April 2016. The project supplies the Arkansas River water stored in Pueblo Reservoir to Colorado Springs, Fountain, Security and Pueblo West.

Treatment technology at the Colorado plant