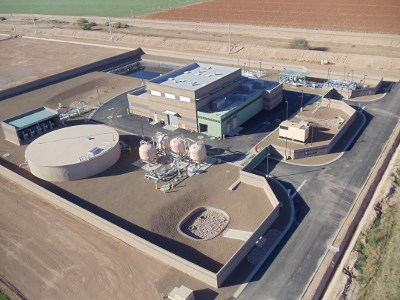 Established in 2012, the plant has a capacity to produce 2.25 million gallons per day and provides drinking water to community members and Harrah’s Ak-Chin Casino.

In addition, the plant provides enough capacity to cater to the needs of existing commercial operations as well as any future expansions.

The GE ZeeWeed 500 advanced filtration technology used by the plant separates particles, bacteria and viruses from water without a high usage of energy or chemicals. It is currently in use in over 1,000 plants across the world.

The technology is capable of treating deteriorated or high-variation raw water sources to produce high and stable drinking water.

Ak-Chin Indian Community capital project manager Jayne Long said: "We chose GE’s ZeeWeed technology for our surface water treatment plant because it is the same technology that we have in our award-winning water reclamation facility."

The process acts as a pretreatment for surface water, seawater and biologically treated municipal effluent before undergoing reverse osmosis and other membrane water treatment systems.