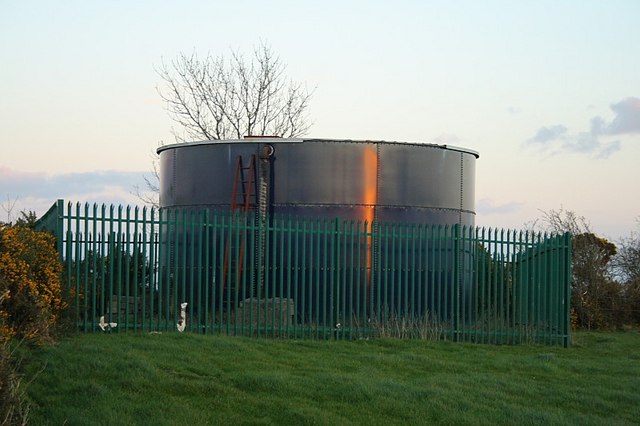 The National Water Company (NWC) has announced its plan to construct a water storage facility to address water shortage problems during emergencies in the city of Jeddah, Saudi Arabia.

The new facility will have the capacity to store 12 million cubic metres of water, which can be used as a backup when the city’s water network fails.

The water reserve can also be used when an additional water supply is required, such as during the month of Ramadan.

"The quantities pumped daily are sufficient to meet the needs of the population, especially after the new station was launched." Al-Assaf added.

NWC will build the new water storage project in Briman, Jeddah, which currently has a reservoir of two million cubic metres of water.

The first phase of the project is planned for completion in early 2014.

Technical and financial studies of the second stage are currently underway, which will add another one million cubic metres of water.

The third and fourth stages of the project, scheduled to be completed within three years, will enable the city to reach the desired storage capacity to deal with emergencies.

In January, the NWC began construction on the first phase of a water storage plant in the city of Jeddah, at a cost of SAR500m ($133.3m).