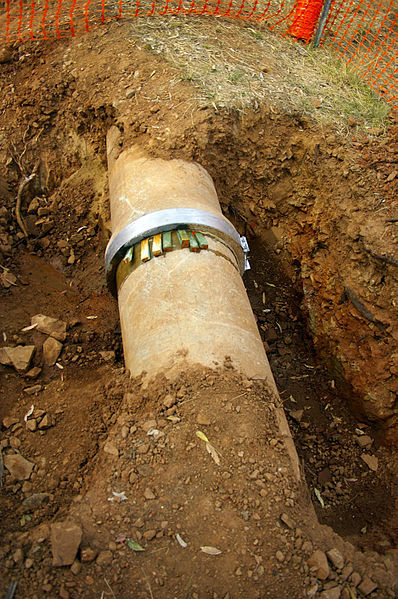 Saudi Arabia Water and Electricity Ministry has signed 32 contracts valued at a total of SAR824m ($219.69m) to implement water and sanitation projects across the country.

The funds will also be used to build pumping stations, treatment plants and centralised water tanks in different areas throughout the country, reported Arab News.

As part of the first contract a second feeder line will be laid in the province of Qassim for SAR278m ($74m).

Qassim province will also see building of a sewage network with booster pumps for SAR104.4m ($27.8m), operations and maintenance of a potable water station in Al-Badae city for SAR50m ($13.3m) and sewage networks in various part of the Onaizah Governorate for SAR15m ($4m).

In Madinah province, work will include replacement of damaged sewage networks at a cost of SAR50.7m ($13.5m) and sewage pumping for SAR9.6m ($2.5m).

Contract work for the Asir province includes setting up a pumping station for the pipeline from Tathlith to Bisha, at a cost of SAR22.6m ($6m).

The province will also see building a collection tank and distribution centre at the eastern side of the Abha city at a cost of SAR19.3m ($5.1m).

Contract work in the province will also include upgrading treatment plant at KhamisMushayit for SAR19.25m ($5.1m), a water distribution station at Yaari for SAR18.3m ($4.8m) and operations and maintenance of a water network at Khamis Mushayit for
SAR17.2m ($4.5m).

Projects worth SAR19.5m ($5.1m) in the Hail province will be part of the second phase of the Hail city sewage network.

In Dhaba and Tabuk provinces, the Ministry will provide SAR10m ($2.6m) for drinking water projects, while the city of Al-Mandaq in Baha will complete a project for SAR57.3m ($15.2m).

Nearly SAR9m ($2.3m) will be provided for commissioning and maintaining drinking water projects in Qurayyat in Al-Jouf province.

Image: The Ministry of Water and Electricity will use a part of the approved funds to improve water distribution network in Saudi Arabia. Photo: Courtesy of Bidgee.