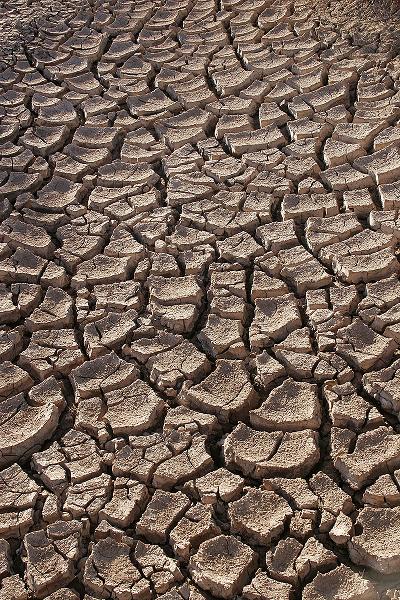 US Geological Survey (USGS) has started a study to offer insight on how future droughts impact water resources in the country.

As part of a low-flow study, hydrologic technicians from the agency are taking measurements from snowpack, streams and rivers across the western parts of the US.

USGS Northwest regional director Rich Ferrero said: "This is a large-scale study including six states, nearly 500 streams and rivers, and dozens of technicians.

"The streamflow data will be important for future drought planning and resource management decisions throughout the western United States."

This year’s spring snowpack in the western US was found to be ‘extremely low’ compared with long-term averages, USGS said.

Warmer winter temperatures have led to more rainfall than snow in parts of the country, with some places receiving even less-than-normal precipitation.

"This is a large-scale study including six states, nearly 500 streams and rivers, and dozens of technicians."

USGS hydrologic technicians are likely to document stream flows and water temperature across rivers and streams in California, Idaho, Nevada, Oregon, Utah and Washington in August and September in order to determine severity of this year’s drought.

"The goal is to provide information to resource managers to help understand differences in how streams respond to drought and plan for future drought impacts throughout the region."

The collected data will be compiled, analysed and then summarised into a report, which will be published by the agency in late-2016.

Image: Data collected through the study will be analysed to evaluate severity of this year’s drought. Photo: courtesy of Tomas Castelazo / Wikipedia.