Cadiz Valley project will recover and capture groundwater in the valley in the Mojave Desert in California, US. Image courtesy of Theschmallfella 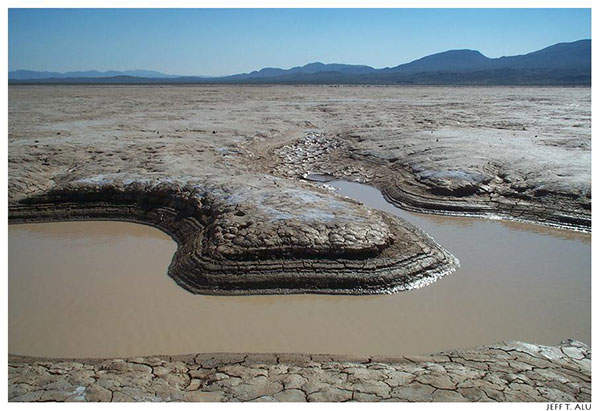 Groundwater in the Cadiz valley is currently being lost to evaporation through dry lakes. Image courtesy of Jeff T. Alu. 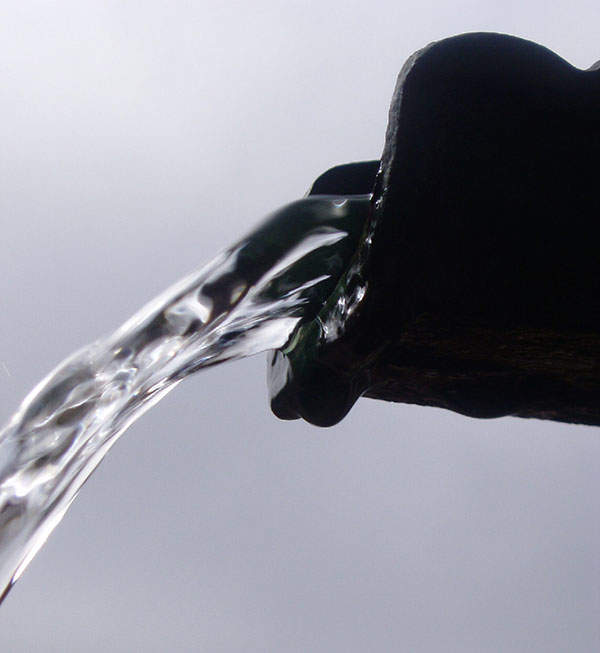 The project will supply 50,000 acre-feet a year of water to 100,000 households in southern California. 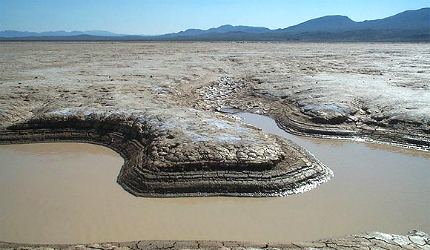 "The region is extensively dependent on water imported from the Owens Valley, the San Francisco / San Joaquin Delta and the Colorado River."

The project will recover about 50,000 acre-feet of water a year from the Cadiz Valley alluvial aquifer system. It will provide safe and secure water to nearly 100,000 households in southern California.

Los Angeles-based renewable resource company, Cadiz, is executing the project with an investment of $225m on a 50 year term basis. The Final Environmental Impact Report (FEIR) for the project was approved by the Santa Margarita Water District (SMWD) in July 2012. In October 2012, the San Bernardino County Board of Supervisors voted in favour of approving the Groundwater Management, Monitoring and Mitigation Plan (GMMMP) for the project.

The project will be executed in two phases, with the first phase expected to be operational by 2015. Regulatory approvals, project financing and final design of the project are still pending. Around 1,100 direct and indirect jobs are expected to be created during the construction stage.

The project was launched to address the current and future demand for water in southern California. The region is extensively dependent on water imported from the Owens Valley, the San Francisco / San Joaquin Delta and the Colorado River.

The quantity of water imported, however, varies during the dry and wet years. This variation, coupled with regulatory restrictions imposed on the amount of water being imported, has affected the water supply to the region.

The project was originally proposed in 1997. A different design for the project was pursued by the Metropolitan Water District of Southern California (MWDSC) from 1998-2002. It included the recovery and storage of 150,000 acre-feet of groundwater a year. The project, however, faced opposition from environmental groups and was not approved by MWDSC’s board.

"The project faced opposition from environmental groups for its potential impacts on the ecosystem of the desert."

Cadiz revisited the project in 2008 and carried out three years of research to gather data and develop a new plan. It contracted CH2M HILL to analyse the data to estimate the annual recharge rate and amount of water stored in the aquifer system. CH2M HILL used the US Geological Survey model called Infil3.0 to analyse the data.

The analysis carried out by CH2M HILL revealed that the aquifer system holds nearly 17-34 million acre-feet of water, of which tens of thousands of acre-feet evaporate each year. The annual recharge to the basin is estimated at 32,000 acre-feet a year.

The basin is closed with no outlets, such as rivers, streams or lakes. The only outlet for the groundwater, which moves towards the dry lakes through hydraulic migration, is evaporation. By executing the project, Cadiz aims to conserve evaporating water.

The Vineyard Surface Water Treatment Plant is located in south Sacramento County in the state of California, US.

The project faced opposition from environmental groups for its potential impacts on the ecosystem of the desert.

Concerns were also raised about the project’s impact on the water table in the region. Analysis carried out by CH2M HILL has revealed that the project will not impact the ecosystem as the desert wildlife is dependent on natural springs occurring in the mountain ranges and precipitation through the watershed.

The water table of the region is also not expected to be affected as the project will manage the groundwater basin, which is part of 1,300 square-mile watershed area. The project aims to intercept and recover groundwater which is already moving towards salt brine areas, leading to evaporation.

The burden placed on ratepayers for executing the project was also raised as a concern. Since the majority of the investment is through private sources, ratepayers’ interests are expected to be protected.

The first phase of the project includes the conservation and recovery component. Wells will be drilled at the Cadiz Valley to capture water flowing into the aquifer system.

The wellfield will recover water which is flowing towards the dry lakes by altering its hydraulic gradient.

Recovered water will be supplied to the utilities through a 43-mile pipeline connected to the Colorado River Aqueduct. Safe groundwater management techniques will be used to ensure minimal damage to the environment. Monitoring equipment and fire suppression mechanisms will be part of this phase.

Phase two of the project will create groundwater storage space of up to one million acre-feet in the aquifer system. The storage area will be used to store water imported to the project site during wet climatic conditions.

Water from the Colorado River or from the State Water Project is expected to be conveyed to the recharge basin of the Cadiz Valley. This will enable water to seep into the aquifer system and be held in storage.

During dry conditions, water will be drawn and conveyed to the Colorado River Aqueduct through the pipeline.

Intertie is a pipeline connection between the Delta-Mendota Canal (DMC) and California Aqueduct (CA). It is located within the San Joaquin Valley in Alameda County, five miles west of Tracy in the state of California.