Cities of Lake Oswego and Tigard 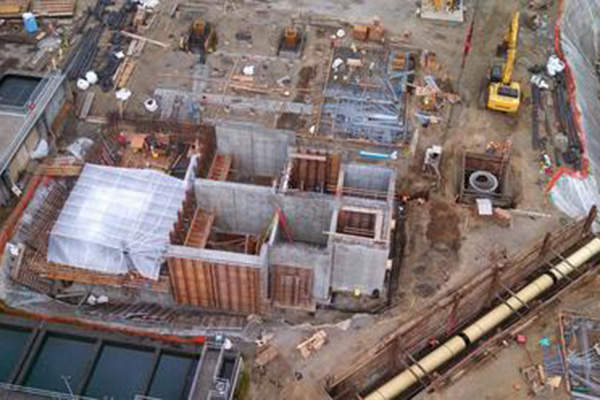 An aerial view of the Lake Oswego Water Treatment Plant, which is being upgraded in a $250m project. 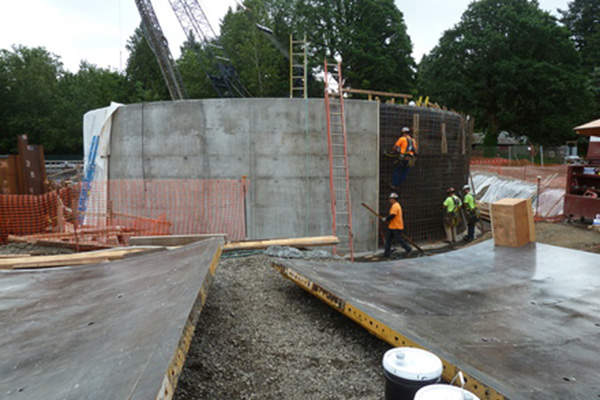 Construction work-in-progress at the gravity thickener building located northeast of the WTP site. 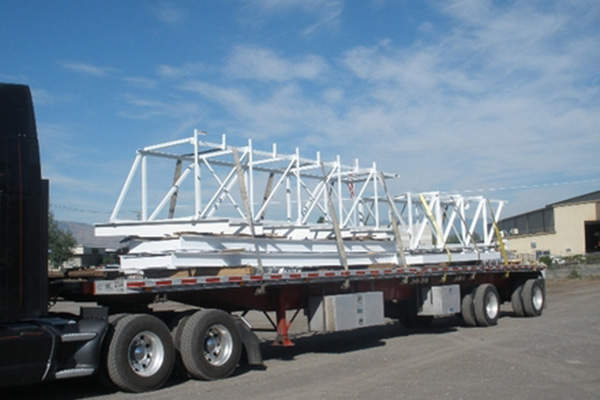 Equipment being carried for the construction of the gravity thickener building. 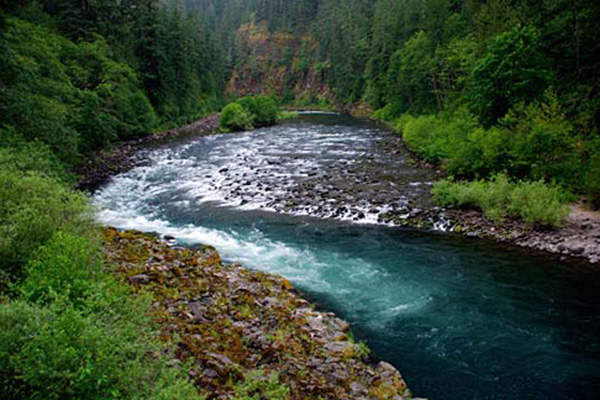 Clackamas River water will be treated at the WTP and then supplied to the cities of Lake Oswego and Tigard. Image courtesy of Gary Halvorson, Oregon State Archives. 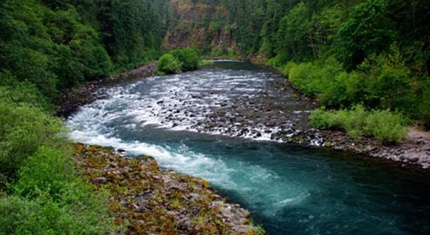 The WTP will provide 38 million gallons of water a day (mgd) to the two Oregon cities upon fully operational in early 2017.

The Lake Oswego WTP was constructed in 1968 with an initial treatment capacity of 10mgd and later upgraded in 1980, increasing the capacity to 16mgd. The plant has been meeting the region’s water requirements for approximately 45 years and serves as a water backup system for the residents of West Linn during emergency situations.

Purpose and benefits of the plant upgrade

The existing WTP was unable to meet the water needs of the residents of Lake Oswego. Moreover, the treatment plan does not have sufficient water storage capacity, the electrical equipment is outdated and there was no backup electrical supply.

“The existing water treatment plant was unable to meet the water needs of the residents of Lake Oswego.”

The expansion and upgrade project primarily involved the installation of a clearwell, ballasted flocculation, gravity thickener, chemical building, mechanical dewatering and electrical building. Other works will include the installation of a new ozone generation facility, electrical and instrumentation upgrades, including transformers and switchgears, yard piping and piles and sludge thickening tanks. The final stage of construction is scheduled to complete in early 2017.

The existing plant draws water from the Clackamas River in Gladstone, which runs through a pipe under the Willamette River to the WTP. The treated water is pumped through another pipeline to Lake Oswego and the Waluga Reservoir near the city’s western boundary. The treated water is finally transferred to the residents of Lake Oswego and to Tigard’s Bonita Road pump station.

Slayden Construction is the general contractor for the WTP upgrade. WRK Engineers were contracted for the renovation of the existing operations building and construction of a new administration building involving seismic retrofits, concrete shear walls and other modifications to meet the required immediate occupancy performance criteria.

DSL Builders are also part of other structural installations at the project site. Electrical engineering services for the project are being provided by Elcon Associates.

Kruger, a subsidiary of Veolia Water Solutions & Technologies, was contracted to install two 20mgd ACTIFLO systems for the project.