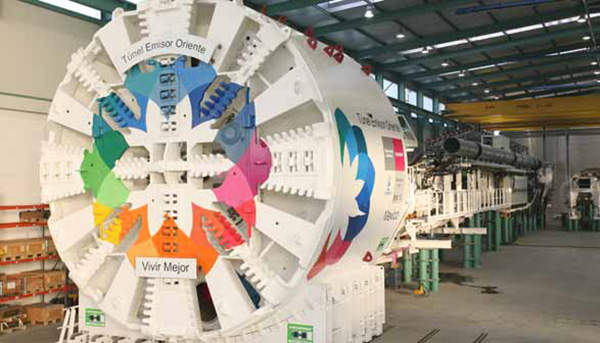 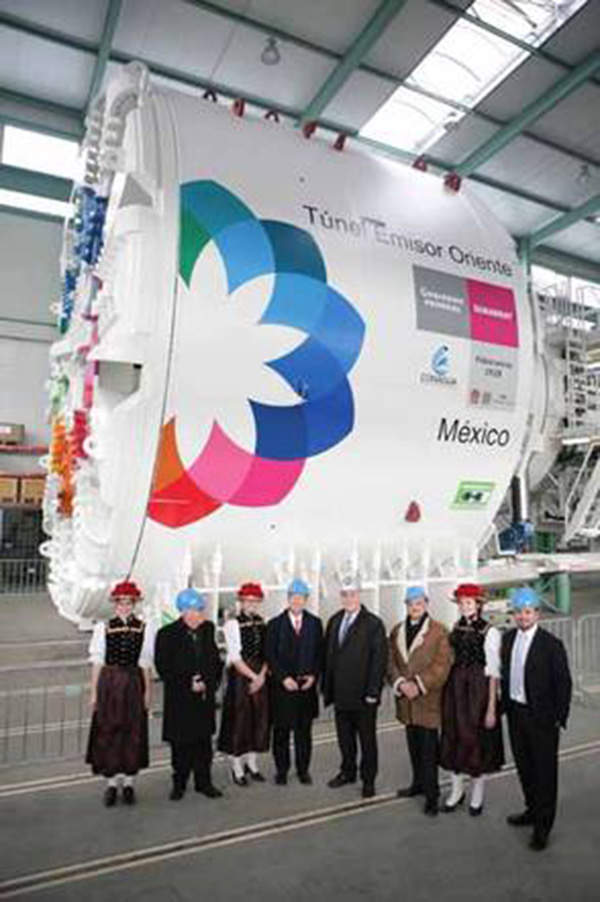 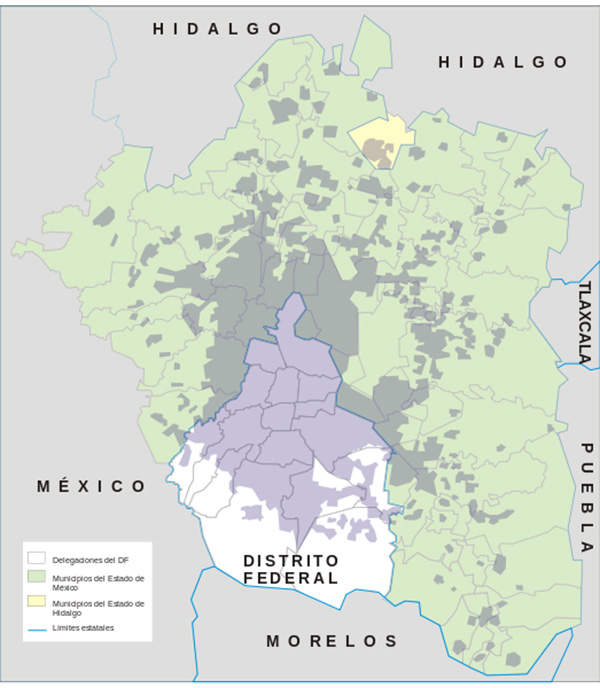 Tunnel Emisor Oriente will stretch from Mexico to the neighbouring Hidalgo state. 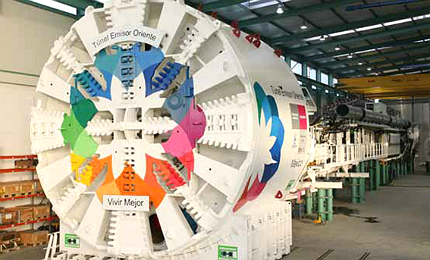 Tunnel Emisor Oriente is a 62km long underground wastewater treatment tunnel being built in Mexico City, Mexico. It is also known as the Eastern Discharge Tunnel / Eastern Wastewater Tunnel / East Issuing Tunnel. Currently it is scheduled for a 2014 opening and is set to be one of the largest wastewater tunnels in the world.

The tunnel will support and act as an alternative exit for the existing Emisor Central drainage tunnel. It will have a wastewater discharge capacity of 150m3/s.

The project is being undertaken by Mexico’s National Water Commission Conagua, which is also responsible for management of the tunnel. The estimated cost for the project is 15 billion-peso ($1.18bn).

Need for the Tunnel Emisor Oriente

Mexico’s growing population has led to over-exploitation of groundwater resources. Groundwater is extensively pumped above ground to serve the needs of nearly 20 million people. This has led to sinking of the city at the rate of 10cm annually.

"The tunnel will support and act as an alternative exit for the existing Emisor Central drainage tunnel."

In the last 100 years, the city has sunk by nearly 12m. As a result, various infrastructures in the city, including buildings, roads and sewage systems, have been extensively damaged. In addition, the city faces problems of flooding during the rainy season.

The city currently transfers its wastewater into the Gran Canal built in 1975 through the 68km Emisor Central tunnel. The tunnel is unable to hold the huge amount of wastewater and rainwater flowing into it during the rainy season.

The need to build a new tunnel to solve this problem was undertaken as part of Conagua’s Mexico Valley Water Sustainability Program (PSHCVM). The tunnel will run from Mexico City to the neighbouring state of Hidalgo, where various water treatment plants are under construction.

The new tunnel will operate along with the existing Emisor Central tunnel. Discharge from the tunnels will be primarily treated at Atotonilco wastewater treatment plant, which is also under construction by Conagua.

The tunnel will have a diameter of 8.7m at excavation and a diameter of seven metres when it becomes operational. It is being built 200m below the surface level and will run through three different urban districts.

"The tunnel will run from Mexico City to the state of Hidalgo, where various water treatment plants are under construction."

The tunnel will include 24 inflow ducts, measuring 12-20m in diameter at various depths between 30m and 150m.

Construction of the tunnel has been divided into six sections measuring ten kilometres each. Drilling of the tunnel is being undertaken using six custom-designed earth pressure balanced (EPB) tunnel boring machines (TBMs) supplied by Herrenknecht and Robbins.

The TBMs have been designed to suit the complicated ground conditions in Mexico, such as high groundwater pressures. Volcanic rocks, lake clays and massive boulders up to 600mm in diameter are expected to be encountered during drilling operations.

To prevent the tunnel from collapsing, it will be lined with steel and concrete reinforced segmental rings.

The Secretariat of Environment and Natural Resources (SEMARNAT), the Ministry of Finance, the Ministry of Civil Service and the governments of the Federal District, Mexico and Hidalgo are all active participants in the project.

"To prevent the tunnel from collapsing, it will be lined with steel and concrete reinforced segmental rings."

The construction contract for sections one, two and six of the tunnel was awarded to Ingenieros Civiles Asociados. Sections three, four and five have been contracted to Carso Infraestructura y Construccion.

CFE was contracted to carry out basic engineering works for the project. Poyry is responsible for supervising and providing technical consultancy services for the project. It is also installing its 2DOC underground data management system in the tunnel.

On 7 January 2010, the National Water Commission of Mexico, Conagua, signed agreements with a consortium of companies to construct a new wastewater treatment plant in Atotonilco, Hidalgo, Mexico.