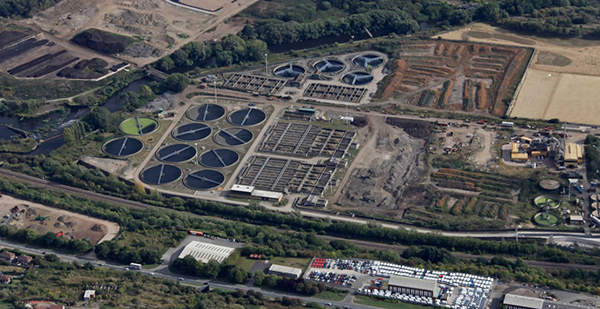 The Blackburn Meadows wastewater treatment plant is located on a 78 acre site which falls under the jurisdiction of Yorkshire Water. Image courtesy of AECOM Technology Corporation. 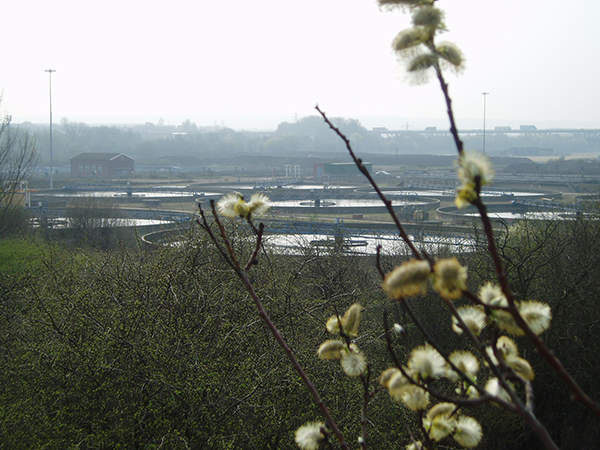 Upgradation works were completed in April 2016. 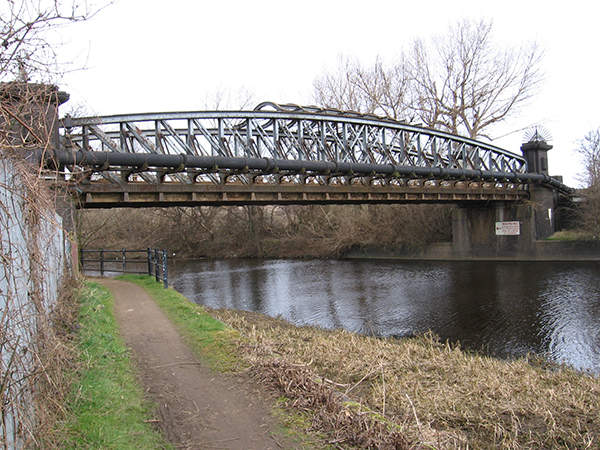 The project improves the quality of effluents flowing into the River Don. Image courtesy of Dave Bevis. 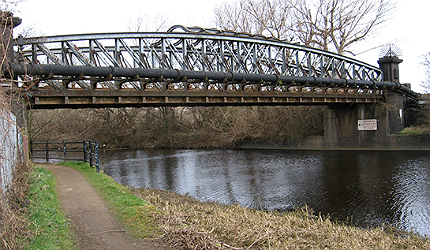 It was built on a 78-acre site, which falls under the jurisdiction of Yorkshire Water. It currently serves around 800,000 inhabitants of the cities of Sheffield and Rotherham.

The plant was upgraded by a joint venture (JV) of AECOM and Galliford Try under two contracts worth £49m ($78m). The JV primarily improved and added new facilities at the site to expand the plant’s capacity to serve up to 830,000 people.

Plant owner Yorkshire Water awarded the two contracts to the JV in April 2012. Worth more than £30m ($48m), the first enables the treatment plant to meet the requirements of the EU Freshwater Fish Directive (FDD).

Worth around £19m ($30m), the second contract enables the plant to treat 21,000t of sludge on an annual basis, with integrated thickening and dewatering processes. Upgradation was completed in April 2016.

The project involved the construction of new inlet works, eight new primary settlement tanks, and aeration lanes, including the replacement of various facilities.

"It currently serves about 800,000 inhabitants of the cities of Sheffield and Rotherham."

All the upgradation works were part of the first contract and aimed to improve the quality of effluent being discharged into the River Don. The primary objective of the upgrades was to reduce the maount of ammonia to no more than 3mg a litre.

The upgradation project also included improvements to the Don Valley Pumping Station and the combined sewer overflow, which will help control floods in the future.

The odour control system for the WWTP was provided by Pure Air Solutions and Plasticon UK as part of a contract awarded in December 2012.

The two companies integrated SULPHUS technology into the upgraded treatment plant under construction. The technology comprises a compact biotrickling filter (BTF) with a synthetic packing.

Construction of the Blackburn Meadows wastewater treatment plant began in 1884 and was completed in 1886. The plant comprised 30 precipitating tanks and 60 aerating tanks.

The wastewater was treated using lime, and sludge from the plant was used as manure in neighbouring farms. Sewage from Sheffield was conveyed initially through trains and later through trunk sewers.

Initially, effluent from the treatment plant was discharged into the River Don, causing pollution. The plant has since had a series of upgrades to improve the treatment system and effluent quality.

The plant has witnessed several upgradation works over the years. A biological treatment system was introduced between 1905 and 1909 to improve the treatment of effluents, which replaced the lime-based treatment system.

"The whole project is expected to cut down carbon emissions by 6,500t and reduce greenhouse emissions by up to 30%."

A bio-aeration system was also introduced in 1914, which reduced the biochemical oxygen demand of the discharged effluents. The plant was yet unable to restrict the large content of ammonia, which had a large impact on the local aquatic life.

Major upgradation work was carried out in five phases from 1956 to 1969 to add a filter pressing plant, a preliminary treatment plant, a storm sewage treatment plant, new sedimentation tanks to replace the old ones, and a sludge incinerator.

Soon after, in 1983, another tunnel connecting a drop shaft near Furnival Road was constructed, which included several sewers connecting various parts of the city.

In 1990, the filter presshouse and incineration plant were replaced by a new sludge-dewatering plant and a fluidised-bed incinerator to meet the requirements under the Waste Incineration Directive.

The problem of the ammonia levels was checked to an extent by 1992 with the introduction of a system using anoxic zones and a diffuse air activated sludge treatment.

In March 2004, five years after Southern Water’s Millbrook Wastewater Treatment and Recycling Centre was completed, it was featured as one of a number of key European plants visited by a delegation from the China Municipal Engineering Association.

Formally opened by the Environment Minister, Elliot Morley, on 18 January 2005, the new sewage treatment works on Reading’s Island Road is one of the most technically advanced facilities of its kind in the UK.