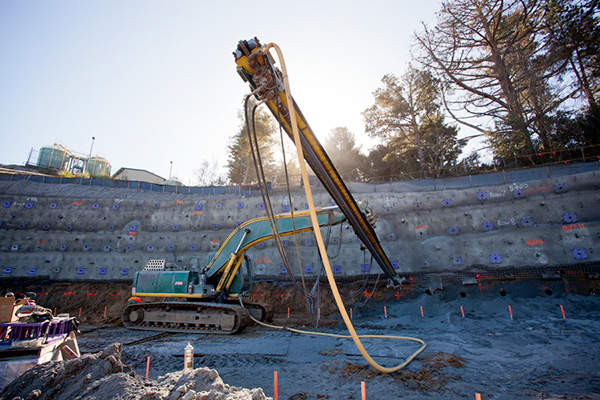 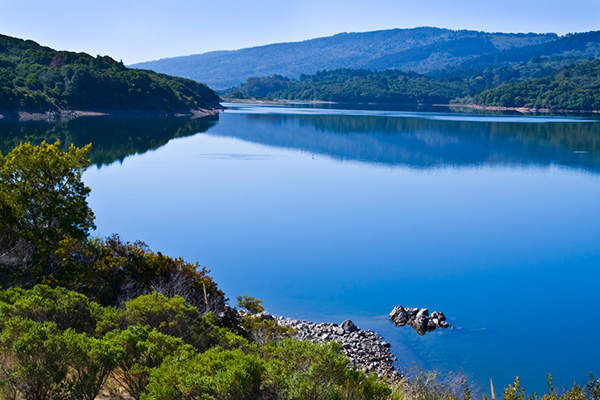 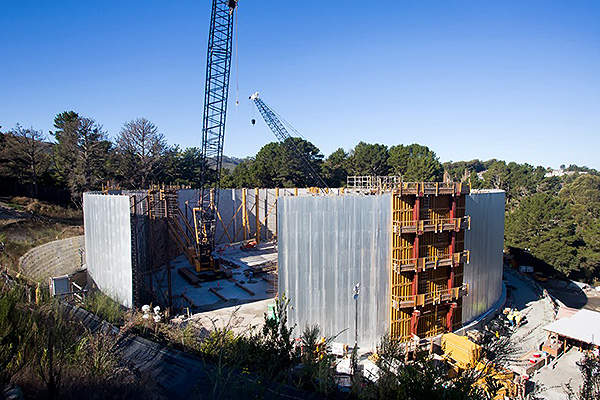 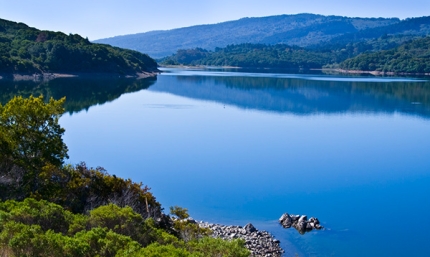 Owned by San Francisco Public Utilities Commission (SFPUC), the plant treats and delivers water stored in Crystal Springs and San Andreas reservoirs to the people throughout the Northern Peninsula. It is also the only source providing emergency water to the San Francisco Peninsula.

In March 2011, construction was launched on a $283m improvement project involving seismic retrofits and electrical upgrades to enhance the plant’s treatment capacity. Construction was completed in April 2015.

Details of the HTWTP improvement works

South Fork Water Treatment Plant (WTP) will have a water treatment capacity of 116 million litres per day upon completion.

Other works included the installation of a new ozone generation facility, sedimentation basins, sludge thickening and dewatering facilities, an effluent pipeline and a raw water pumping system, as well as electrical and instrumentation upgrades.

The largest and most complex part of the project is the new 11 million gallon treated water reservoir, which is capable of supplying up to 140 million gallons of emergency water per day. The reservoir, supported by 88 columns, is built to withstand earthquakes along the San Andreas Fault.

There are six major shutdowns during the ongoing upgrade works. The electrical works include relocation of all electrical equipment in the west chemical building, which was demolished, moving plant operations into phase 3 of the operations building, and installation of three new ozone generators. A 480V emergency power system was installed in the ozone building area.

Other works included the replacement of the ozone destruct units and ozone destruct blowers. The new 4,160V standby power generator will also be commissioned for operations.

Contractors and suppliers for the project

SFPUC awarded Kiewit Infrastructure West (KIW) a $174m construction contract for the HTWTP improvement project in 2011. The draft environmental impact report (EIR) for the proposed improvement works was prepared by ICF International. The alternatives analysis report was prepared by Parsons as part of the planning phase.

Geotechnical engineering analysis and geotechnical and geological exploration for the design of the HTWTP long-term improvement project was conducted by Geotechnical Consultants.

R&W Concrete Contractors conducted some of the concrete works at the WTP. Construction Testing Services and Construction Management & Engineering Professionals (CMPROS) were also involved in the project.

Design and construction management services were provided by JTD Engineers. Avila and Associates were contracted to help the improvement project meet the necessary regulatory requirements.

STRUCTUS is the structural sub-consultant for the improvement project. It provided filtration improvements, seismic retrofit design for the two existing flocculation basins and long-term improvements to other civil structures, including the existing operations building, gallery building, ozone building and office and storage building.

PMA Consultants was appointed to monitor the project performance in coordination with the contractors.

History of the San Bruno plant

The 80 million gallon a day capacity HTWTP, formerly named San Andreas Water Treatment Plant, was built in 1972 at an estimated cost of $7.6m. The facility is spread across 52.3 acres of land in an unincorporated area of San Mateo County near the City of San Bruno and the City of Millbrae.

“In 1994, the plant was renamed Harry Tracy Water Treatment Plant.”

It was upgraded in 1992 with an estimated investment of $55m, increasing its capacity to 1,160 million gallons a day. The upgrade works involved the installation of ozone pre-treatment and construction of new filtration units to meet the water needs of the region until 2030.

In 1994, the plant was renamed the Harry Tracy Water Treatment Plant.

Benefits of the HTWTP improvements project

The upgrades at HTWTP improve the quality of drinking water for San Francisco and San Mateo County.