Texas Engineering Experiment Station and The Centre for Applied Technology 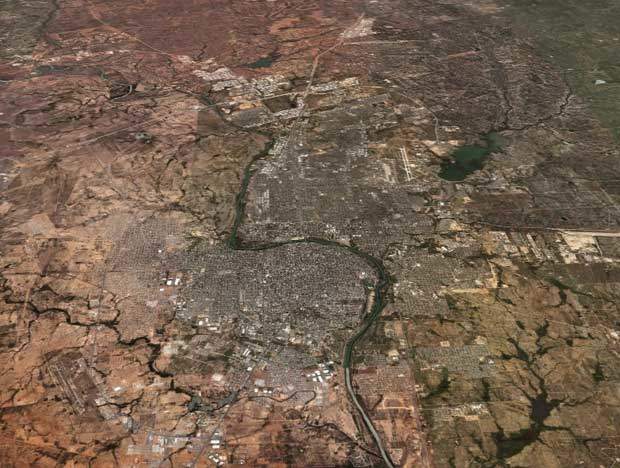 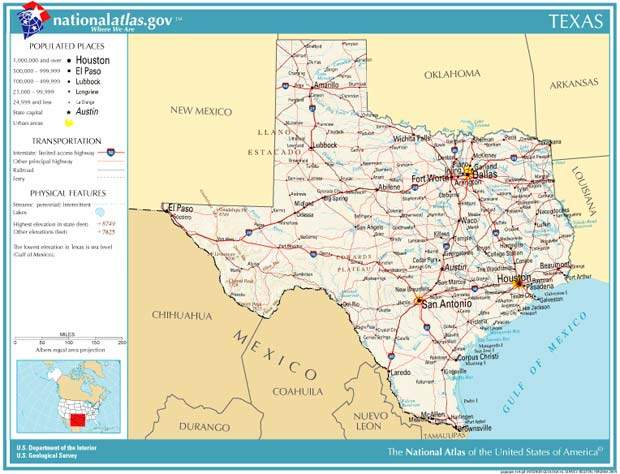 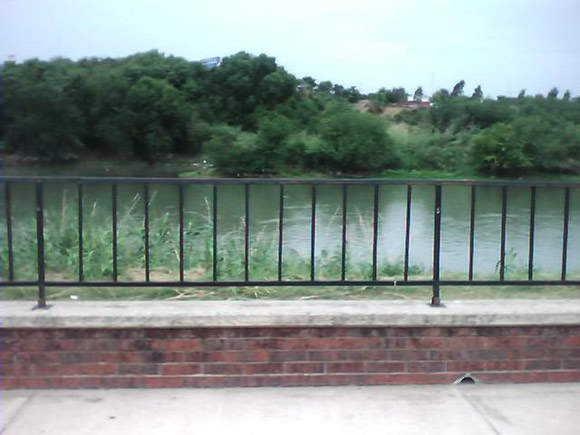 The Area has limited water from Rio Grande River.

An advanced vapour-compression evaporation desalination pilot plant has been developed at Laredo in Texas. The plant opened in August 2010. This plant has been built to test the advanced vapour-compression evaporation (AdVE) desalination technology developed by the Texas A&M University (TAMU) and commercialised by Terrabon. The desalination technology is expected to reduce the capital and operating costs of purifying water.

In March 2009, the Laredo City Council approved the joint proposal of Terrabon and the Texas Engineering Experiment Station (TEES) to design, construct and operate the pilot plant. The council spent $1.6m towards the development of the plant. The total production capacity of the plant is 50,000 gallon/day (190,000 l/day) of fresh water.

The key objective of the plant is to treat the underground brackish and salty water and provide fresh water to about 200,000 people of Laredo.

Laredo City Council member Gene Belmares has said that apart from supplying water to Loredo, the plant was built to cater to the needs of the entire state of Texas.

Laredo, a semi-arid area on the border of Texas and Mexico, has limited water sources from the Rio-Grande River. The ground water in the area is brackish and salty. This water is planned to be desalinated through AdVE.

“Apart from supplying water to Loredo, the plant has been planned to cater to the needs of the entire state of Texas.”

Mark Holtzapple, a chemical engineering professor, along with his team at TAMU, has developed this technology. The technology will help Loredo produce water at a lower cost compared to the conventional reverse osmosis process. AdVE technology operates at higher pressures than reverse osmosis. The compressing systems used by this technology operate at 172ºC as against the conventional systems that operate at 80ºC. TAMU is the patent holder and Terrabon the licensee.

The feed water is desalinated using compressors, engines and heat exchangers. Under the vapour-compression method, the vapour is removed from water in a chamber and compressed. This results in the formation of high-pressure steam. The steam condenses and forms distilled water.

“The technology will help Loredo produce water at a lower cost compared to the conventional reverse osmosis process.”

Unlike the conventional centrifugal compressor, the gerotor positive-displacement compressor operates at lower speeds and has components that can sustain water injection. This compressor is efficient for compression in wide operating conditions.

The compression requires that the non-condensable gases be removed before they get accumulated in the heat exchanger.

AdVE desalination technology is also required to de-gasify the feed water before the water is sent through further processing.

Ion exchange is used to clear the water of sulphate and carbonate ions. This reduces foul in the heat exchangers.

TAMU has developed the technology and it has been commercialised by Terrabon. The integrators and the analysts of the project were TEES and The Centre for Applied Technology (TCAT), a centre within TEES. The American Water’s subsidiary Applied Water Management is operating the plant, as the subcontractor of Terrabon.