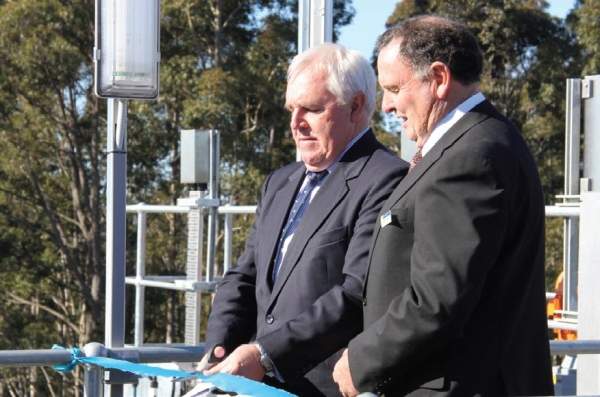 The Northern Water Treatment Plant is located in Batemans Bay, in the South Coast region of New South Wales, Australia. It was opened in June 2011. Image courtesy of Eurobodalla Shire Council. 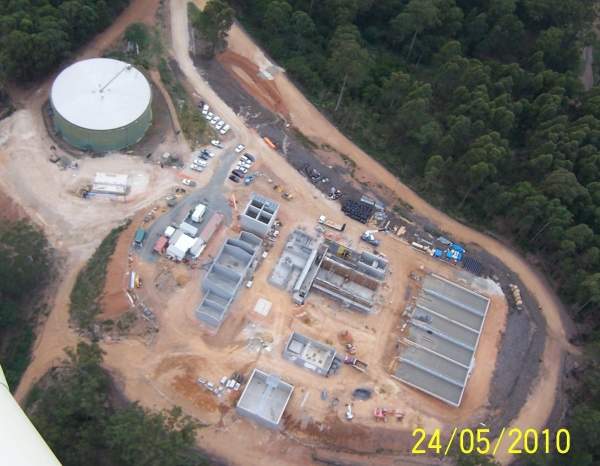 The construction of the Northern Water Treatment Plant in NSW commenced in September 2009 and was completed in March 2011. The project cost was A$24.35m. Image courtesy of Eurobodalla Shire Council. 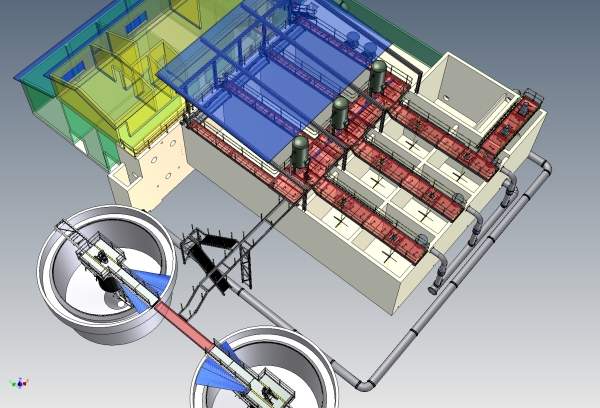 A 3D depiction of administration and filtration of the Northern Water Treatment Plant in Batemans Bay. The state-of-the-art water treatment plant has a number of innovative design features. Image courtesy of Eurobodalla Shire Council. 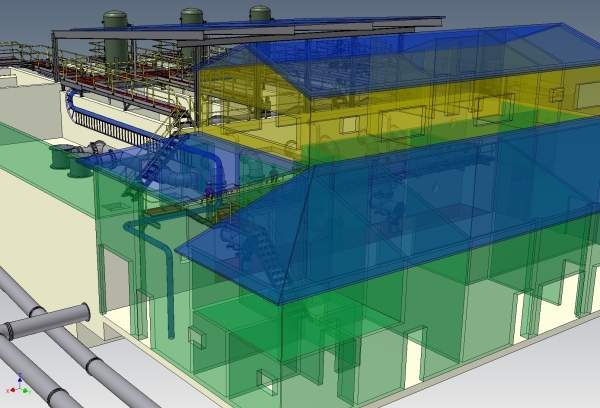 The Northern Water Treatment Plant can be monitored 24/7 in real world through a web-based virtual control room. This feature helps in controlling the facility from anywhere in the world through smartphones and iPads. Image courtesy of Eurobodalla Shire Council. 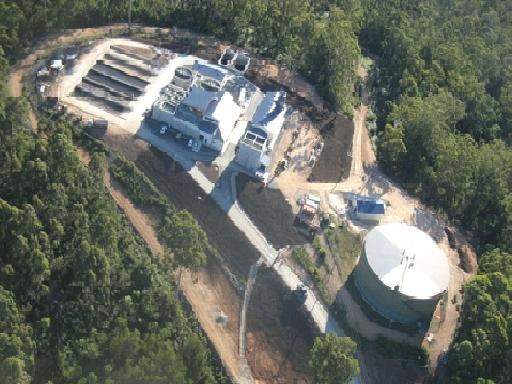 The Northern Water Treatment Plant is located in Batemans Bay, a town and a bay situated in the South Coast region of New South Wales (NSW), Australia, and administered by the Eurobodalla Shire council.

The A$24.35m plant was put into operation in March 2011 and was officially opened three months later.

Background and construction of the Northern Water Treatment Plant

"The Northern Water Treatment Plant is located in Batemans Bay, a town and a bay situated in the South Coast region of NSW."

The need for an additional potable water treatment facility, now known as the Northern Water Treatment Plant, was ascertained in the Integrated Water Cycle Management Strategy which was formulated by the council in 2003.

To facilitate the construction of the new plant, the council selected a site neighbouring Denhams Beach Reservoir in the Mogo State Forest.

In July 2007, the Australian Government provided a grant of A$5m towards the project. In August 2009, Eurobodalla Shire Council contracted the Water Infrastructure Group to build the project. Onsite construction work commenced in September 2009 with levelling of the site.

The construction of pipelines, buildings and concrete structures was started in January 2010 and the electrical and mechanical equipment required to operate the plant were installed in September 2010. The treatment plant with associated facilities was completed in March 2011.

Two thickener clarifiers, each 10m in diameter, were supplied by EPCO Australia.

During the design development process, the Water Infrastructure Group had made a number of changes to the original design developed by the council.

The layout of the main building was put into a new order to maximise natural light, ventilation and utility. This also ensured better internal access to machinery and electrical equipment. The height of the plant was raised to optimise the overall plant efficiency. The relocation of clearwater pump station closer to Denhams Beach Reservoir reduced the use of redundant pipes.

The shape of the backwash / waste water holding tank was altered and established in a new location to alleviate construction.

Orientation of the drying beds and layout of the roadworks were modified to facilitate operational and construction access. Simplification of pipework and changes in the shape of the lime and powder-activated carbon dosing tanks improved functional efficiency.

The CO2 cylinder, which was to be kept horizontal, was changed to vertical. Instead of an open channel inlet configuration, a pipe manifold arrangement was brought in to achieve improved flow control and monitoring.

Orientation of the dissolved air flotation filter and clearwater tank was reversed to improve the gravity flow to Denham’s Beach Reservoir and the simplify pipe arrangement. The plant can be monitored 24/7 in the real world through a web-based virtual control room. This feature helps in controlling the facility from anywhere in the world via smartphones and iPads.

The Northern Water Treatment Plant is part of the A$50m Eurobodalla Pipeline and Water Treatment Facilities project which, apart from the plant, involved construction of a 18.6 miles pipeline from Moruya to Deep Creek and pump stations.

"The plant, owned and operated by the Eurobodalla Shire Council, has a treatment capacity of 20,000 cubic meters of water a day."

This bigger project was jointly funded by the Australian Government (A$15m), Eurobodalla Shire Council (A$32.6m) and the NSW Government (A$2.4).

The new pipeline, which was opened in June 2010, is used to harvest water from the source rivers, when they are flowing high, for storage in the Deep Creek Dam.

This enables the dam to recover faster from the impacts of droughts. In addition, it minimises the need to withdraw water from the rivers when they are flowing low.

The water stored in the dam is treated by the new water treatment plant to provide the region with secured and safe drinking water.

The plant has been constructed to cater for both present and future water demands.