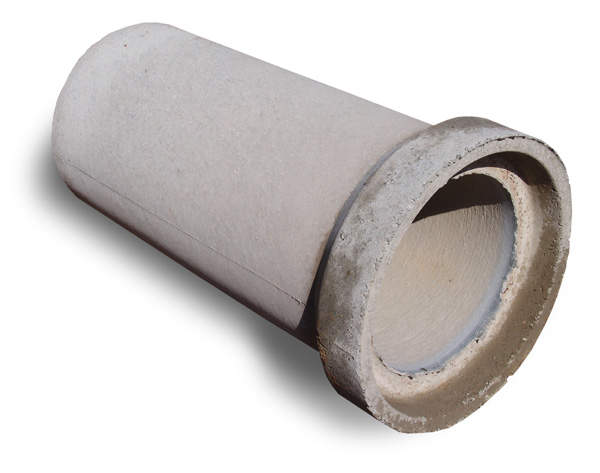 Water from Shoal Lake flows to the Winnipeg water treatment plant through a 135km-long concrete pipe and an aqueduct. 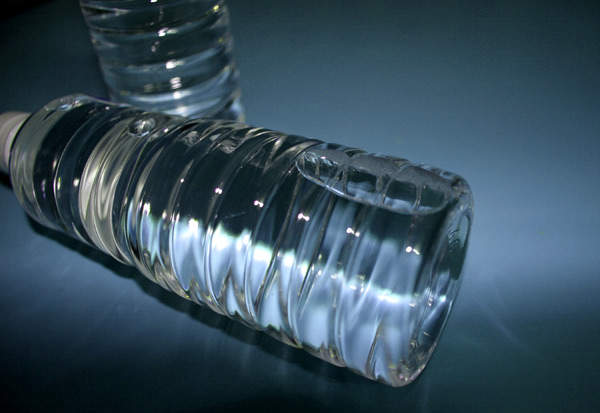 Winnipeg requires 215 million litres of water a day (MLD) for its approximately 650,000 residents. The facility can treat 400MLD. 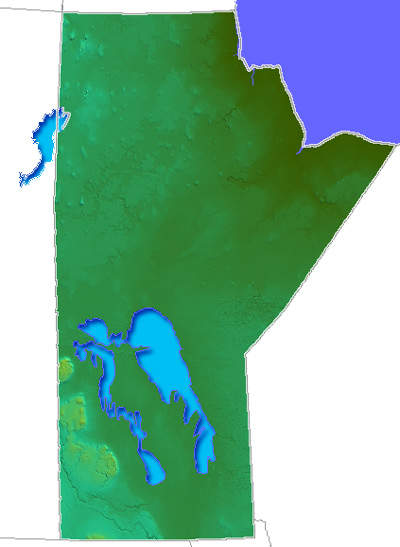 A new water treatment plant began operation at the Deacon Reservoir site in Winnipeg City, in the Manitoba province of Canada.

The Winnipeg Water Treatment Plant, the first water treatment plant of the Winnipeg City, began operations on 9 December 2009 at the Deacon Reservoir, in the Manitoba province of Canada. The C$300m facility was built as part of the city’s water treatment programme and includes a number of additional treatment steps to the existing drinking treatment process and provides higher quality than the guidelines set out by Health Canada.

Winnipeg requires 215 million litres of water a day (MLD) for its approximately 650,000 residents. The facility can treat 400MLD. The plant is designed for environmental sustainability and high performance. It can treat the water and be operational even during power outages.

The water treatment programme was funded under the Water Treatment Reserve Fund set up in 1993. The fund contributed C$133m, with the remainder financed through long-term debt. The reserve was set up with water rates from 1993 to 2007.

In May 2011, the Winnipeg Water Treatment Plant Project won the Award of Excellence in the Municipal & Water Technology category. This award is given each year by the Association of Consulting Engineers of Manitoba. The plant also received the prestigious Keystone Award for being the best overall project among the projects chosen from winners across all categories.

The Winnipeg public water utility relies on surface water for its drinking water supply. The water is drawn from Shoal Lake, a large isolated lake in the south-east of Manitoba on the border near Ontario. The lake is 137km from Winnipeg at a height of about 92m. Water from the lake flows to the city through a 135km-long concrete pipe and an aqueduct. The aqueduct has a water carry potential of 386MLD.

Water from the aqueduct is stored in Deacon Reservoir before being treated in the treatment facility. The reservoir can store 8.8 billion litres of water, enough for 20 days supply to the city.

Storage of water in open reservoirs causes seasonal degradation in water quality because of the development of algae. The water may contain the microscopic parasite cryptosporidiu, which causes diarrhoea. Crypto spreads through the faeces of infected humans and animals, and can infect water bodies such as rivers and lakes.

The aqueduct was built between 1915 and 1919 at a cost of C$17m. It was built on Shoal Lake at the Manitoba-Ontario boundary to draw water from the Indian Bay to the city. Reservoirs and a network of pipes and pumps were constructed to distribute water throughout Winnipeg.

In November 2000, Winnipeg City Council approved a water treatment programme to meet drinking water quality guidelines. A C$9m ultraviolet light disinfection system was installed in December 2004 to combat the breakdown of water contaminants, as chlorination proved ineffective. The system was installed at the existing Deacon booster pumping station and began operations in May 2006.

The Deacon reservoir was chosen for its potential to facilitate a new water treatment plant and the availability of necessary infrastructure. By 2004, the plant was designed and options for deployment of the water treatment technology were determined, following several tests and combining of technologies. The environmental aspects and preliminary design of the plant were finalised by March 2005. Construction of the plant started in 2005 and was completed in late 2009.

The 12,000m² plant has a highly automated system to monitor and control various mechanical and technical equipment. The system controls 140 pumps, 2,300 valves, 1,400 instruments and 40 processors. The plant facilitates water treatment processes, which include clarification, dissolved air flotation, biologically active carbon filtration, ozonation and UV disinfection. The design of the plant makes provision for expansion up to 600MLD and inclusion of the secondary UV system.

“Water from the aqueduct is stored in Deacon Reservoir.”

The plant requires two trained operators per shift, 24 hours a day, to control and monitor water treatment operations. It employs additional staff for monitoring the output water quality, handling of chemical deliveries and for regular maintenance.

The plant has an operational life span of about 75 years and requires normal maintenance.

Water undergoes several treatment steps before it is supplied to the households and businesses. Flocculation in the treatment process increases the size of the organic matter particles, which helps in their easy removal. Sulphuric acid is then added to the water to reduce the pH level.

A ferric chloride coagulant is added along with a polymer to neutralise organic matter and stop particle repulsion. Water is then agitated in large mixing devices, helping particles collide and stick together.

The recycled water is then pumped into an air saturator. The saturated water is pumped into flocculated water where its bubbles make the organic matter float. They are removed by a skimmer.

The water is then passed through ozone chambers for ozonation, which disinfects the water. Sodium bisulphate is added to the water to consume leftover ozone. The water is finally filtered by passing it through biologically active carbon filters. The step enables removal of parasites and other particles. The good bugs on the filter reduce the dissolved organic matter and help in the reduction of by-products of chlorination, where chlorine is added to kill bacteria and viruses. Sodium hydroxide is then added to water to raise its pH level to the original value to make it suitable for drinking. It is then passed through UV light disinfection to reduce any risks of waterborne microorganisms.

The cold Canadian climate facilitates disposal of residuals formed in the water. The residuals are disposed of by pumping them to storage ponds which allow the settling of solids and liquids. The solids are allowed to freeze through winter and dry through summer and before being transferred to landfill.

The plant was designed by the City of Winnipeg and CH2M Hill. Neil Cooper Architect was the architect of the plant. Tractus Group provided the AutoCAD design for the plant building.

AECOM was the project manager and carried out pilot testing of the various treatment alternatives. Durwest Construction was the waterproofing and air and vapour barrier contractor. The main water treatment plant foundations, structures and envelope construction were contracted to PCL Constructors Canada. Other contractors included Bird Construction, and Gateway Construction and Engineering.

The consulting engineering team for the installation of UV systems was made up of Earth Tech and CH2M Hill. The UV chambers, control and power panels, including delivery and validation, were done by Calgon Carbon. The pump discharge control valves were supplied by Power & Mine Supply. Magnetic flow meters were provided by Keywin Industries and the UV system installation and commissioning was carried out by Empire Iron Works and Tartan Engineering.